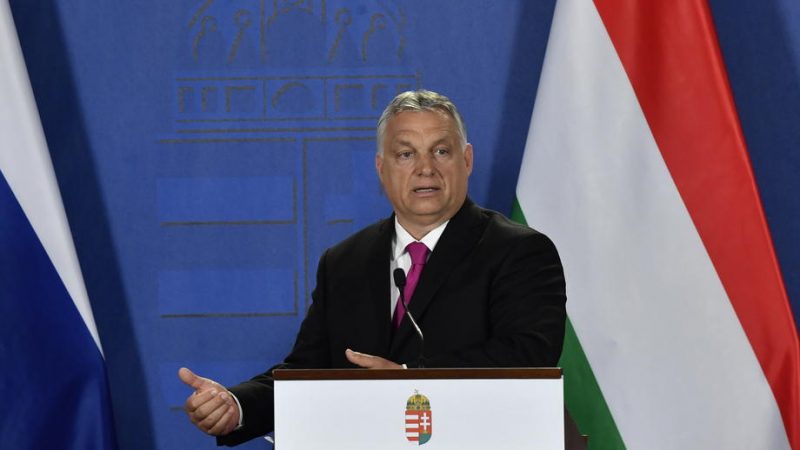 The list published on Monday includes 37 heads of state and government who according to the RSF “in a particularly drastic way embody ruthless repression of the freedom of the press”. [EPA-EFE/Zoltan Mathe]

The list published on Monday includes 37 heads of state and government who according to the RSF “in a particularly drastic way embody ruthless repression of the freedom of the press”.

Since Orbán and his Fidesz party came to power in Hungary in 2010, they have step by step brought the media landscape under their control, RSF explained.

“Thanks to political-economic manoeuvres and the purchase of media companies by oligarchs close to Fidesz, the ruling party, it now controls 80 per cent of the country’s media landscape,” their statement said.

The public broadcasters have been centralised in the state media holding MTVA, while the regional press has been wholly owned by Orban-friendly entrepreneurs since 2017 and important independent media had been switched off, RSF said.

After the closing of the daily Népszabadsag and oligarchs’ assumption of control over news sites Origo.hu and Index.hu, the government has targeted the RTL channel, the daily Népszava, and weeklies HPV, Magyar Hang, Magyar Narancs, and the 24.hu site.

Most recently, Klubrádió, Hungary’s last independent public affairs radio station was forced to move online completely in February after losing its court appeal against the national media council’s refusal to extend its licence, prompting an outcry from domestic and international media watchdogs. 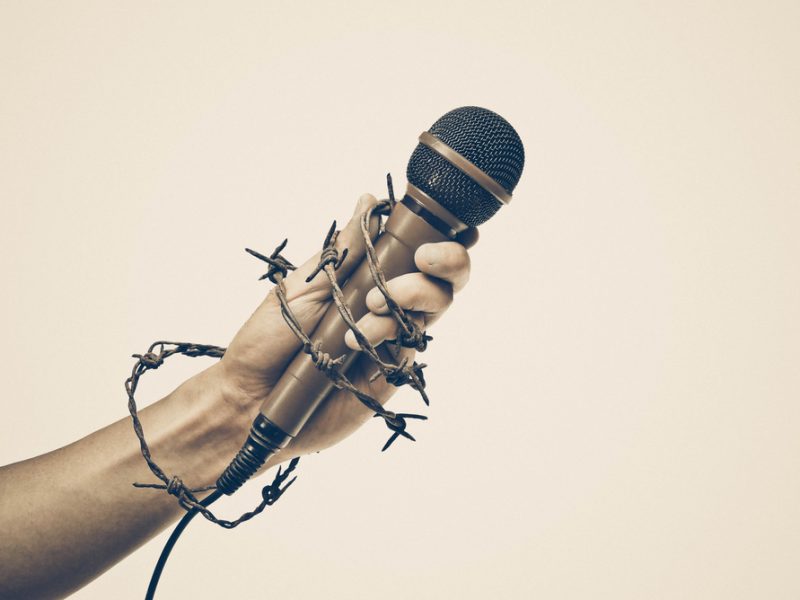 The European Commission is launching infringement proceedings against Hungary over the Hungarian Media Council’s decisions to reject broadcaster Klubrádió’s application for a broadcasting licence “on highly questionable grounds,” the European executive said on Wednesday (9 June).