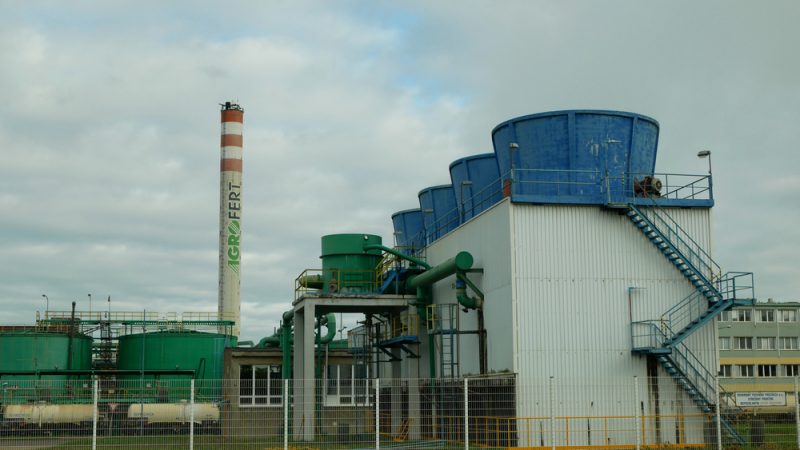 The Hungarian government will give millions of euros worth of state support to Agrofert, a sunflower seed processing operation owned by Czech Prime Minister Andrej Babiš.

The €27.6 million investment by company NT Kft will be located in Kiskunfélegyháza, announced Hungarian Foreign Minister Péter Szijjártó. The Hungarian state will support the company with €4.7 million, he added.

NT Kft. is owned by Czech agrochemical holding Agrofert, managed by the trust fund to which billionaire-turned-politician Babiš transferred 100% of his shares in 2017 before taking office as prime minister.

The sunflower seed processing plant of NT Kft will process 450,000 tons of sunflower seeds per year with an aim to produce 210 million litres of cooking oil, with 60% of the produce to be sold abroad. (Vlagyiszlav Makszimov | EURACTIV.com with Telex)