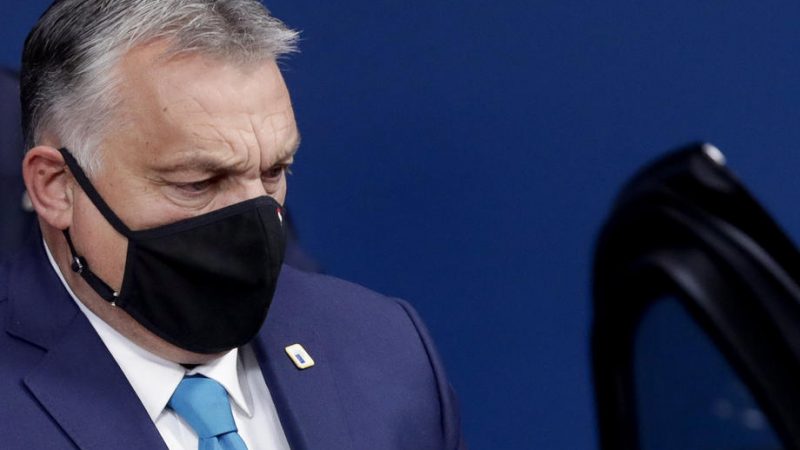 Orbán described Szájer’s decision to leave the party and forfeit his MEP mandate as the “only appropriate decision”.

What Szájer “did has no place in the values of our political family,” said the Hungarian prime minister, adding that “his deed was unacceptable and indefensible.”

“While Fidesz politicians are teaching us about Christianity, family, traditional gender roles and morality, they are actually living a completely different life, as far away as possible from the values they voice,” leader of the DK opposition party Ferenc Gyurcsany said.

“They only come here for sex. For sex without a condom, with men. Women are not present. The only rule is that participants must not be HIV or coronavirus positive.”

Szájer allegedly told Manzheley, with whom he was not previously acquainted, that he has also previously organised sex parties, according to 444.hu. (Vlagyiszlav Makszimov | EURACTIV.com)