Orban steps back from his plan to purchase Slovak land 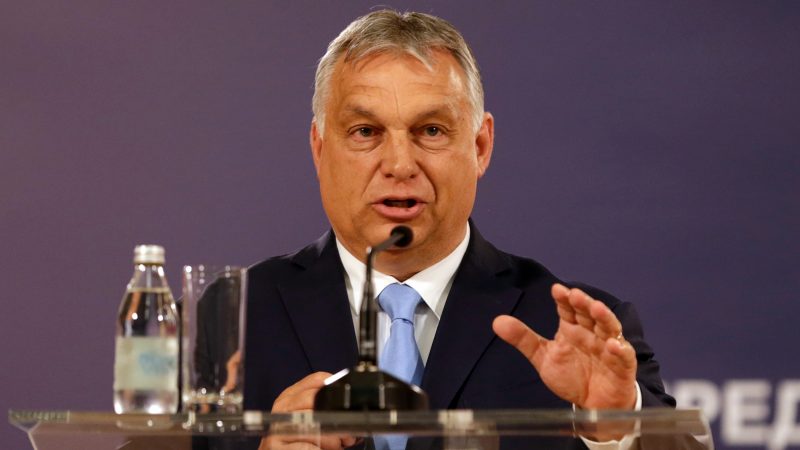 In the end, the Slovak government succeeded. According to Korčok, Orbán informed Slovak Prime Minister Eduard Heger in a letter that his government would repeal the resolution.

The Hungarian government has rethought its intention to set up a fund to buy arable land in Central Europe with state money, Foreign Minister Ivan Korčok told the media on Tuesday.

Several representatives of the Slovak executive criticised this move, and the ministry of agriculture said it would change legislation on purchasing agricultural land.

In the end, the Slovak government succeeded. According to Korčok, Orbán informed Slovak Prime Minister Eduard Heger in a letter that his government would repeal their decision.

“It confirms the need for consultation and intensive dialogue on everything we do in our relations,“ Korčok wrote on Facebook.

He welcomed Hungary’s decision, saying it would improve Slovak-Hungarian relations.

“However, I also believe that in the foreseeable future, we will receive answers from the Hungarian Foreign Minister to other questions concerning the purchase of real estate or the Hungarian government’s programs in Slovakia in the field of education and business support,” he added.

The fund, worth €400 million, would be set up by the Hungarian foreign ministry through the state-run Exim Bank by 15 November. Hungarian farmers would then be able to purchase parts of a large area of fertile land in Slovakia.

Assuming the funds would be allocated between Hungary’s seven neighbours, Hungary could buy a crop plan in Slovakia worth €57 million, buying around 9,000 hectares in the south.