Orbán to change the constitution, again 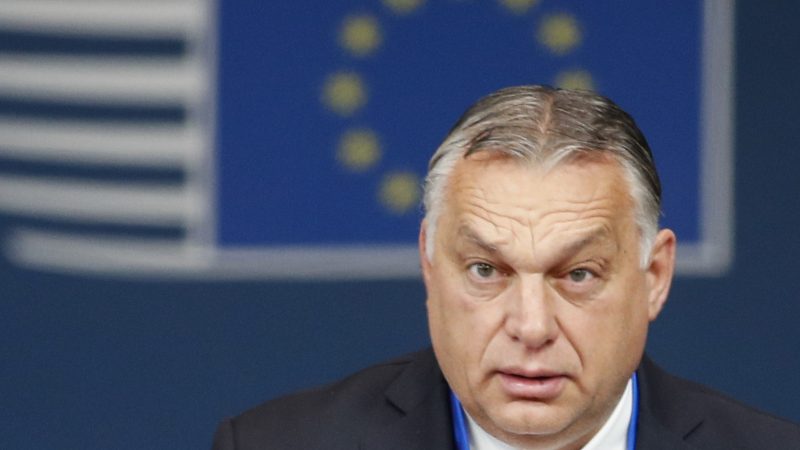 The amendment of Hungary’s constitution, known as the “fundamental law,” would be the 10th change since Fidesz first changed the country’s highest law in 2012. [EPA-EFE/JOHANNA GERON]

Fidesz is set to start its fourth term in power with a constitutional change that would expand the state of emergency to be declared by the executive in case of war in a neighbouring country.

Speaking at the first government briefing after the 3 April elections that saw Hungarian Prime Minister Viktor Orbán’s party win a two-thirds legislative majority for the fourth time in a row, government spokesperson Gergely Gulyás said that, based on current information, the government believes the Russian-Ukrainian war could last for months or even years, Telex reported.

The minister said that because “war requires a government that is capable of action”, the executive will seek to amend the constitution that would expand the definition of an emergency in the Basic Law to include humanitarian catastrophes and war conflicts in neighbouring countries.

The amendment of Hungary’s constitution, known as the “fundamental law,” would be the 10th change since Fidesz first changed the country’s highest law in 2012.

Gulyás also said the party plans to end the current state of emergency prompted by the pandemic, which has allowed the government broad decree powers, on 31 May.

“We will see if the evolution of events gives us a reason to declare a state of emergency,” the minister said.