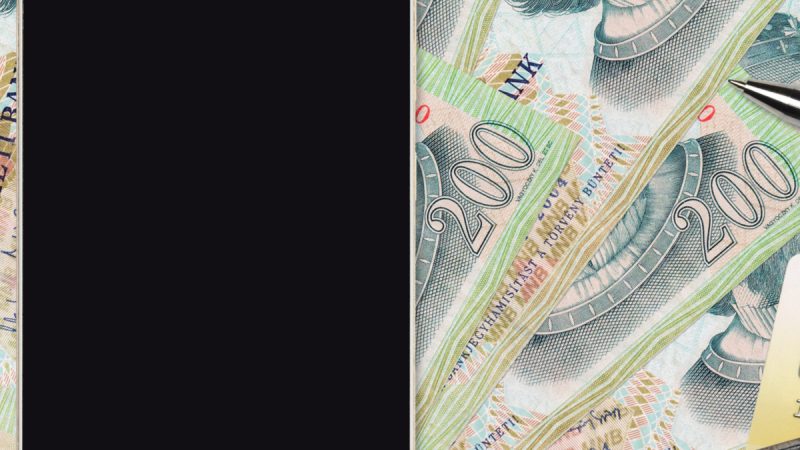 The Megafon centre was launched with the mission to train “professional Facebook warriors” to help them amplify their suppressed voices on social media. In practice, this has turned into considerable financial support for the posts of eight to 10 people, typically figures from the pro-government media.

They call themselves opinion leaders, however their messaging overlaps with the government’s communication.

Around the same time as last year’s October opposition primaries, Megafon rose to the top of the list of the highest-spending Hungarian political advertisers on Facebook, and by the end of the year, they had taken the top spot.

By 31 December, they had paid more than €1.3 million (HUF 0.5 billion) for ads, spending more than a third of that sum in December alone, putting the fund well on track to hit HUF 1 billion by the parliamentary elections in April.

Megafon has now overtaken the Hungarian government in spending, which ranks second in the spending rankings with €1.2 million (HUF 469 million), followed by the ruling Fidesz party with €0.9 million (328 million).

These three actors alone represent about a third (31.7%) of Facebook’s total Hungarian revenue (HUF 4.1 billion) from all public ads in the past two and a half years.

Megafon’s millions went to paid posts on a total of 12 pages, including two pages that have since been deleted or abandoned.

It remains unclear where the financing originates, though Megafon has previously denied having received public money.

In a country of 10 million, Megafon’s sponsored videos have reached five million views over Christmas.

The State Audit Office of Hungary has previously said that political-public advertising in social media “cannot be confined within the current domestic legislation on political advertising”, and hence is not subject to the rules limiting the amount of money that can be spent on advertising in election campaigns.