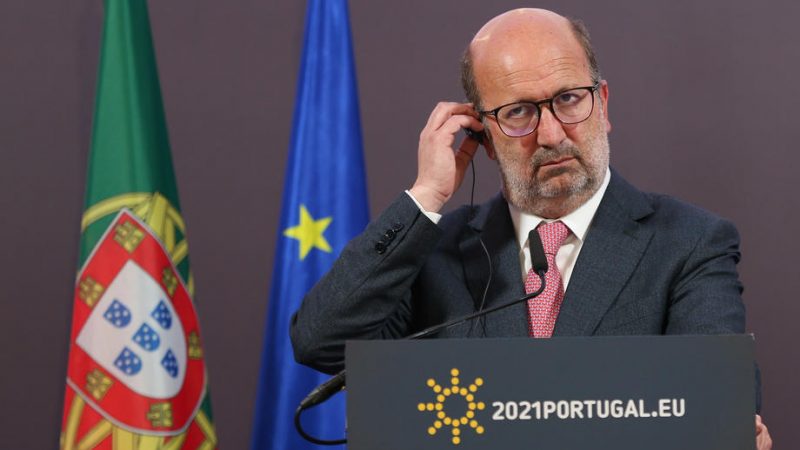 Portuguese Environment Minister João Pedro Matos Fernandes told parliament on Wednesday it was possible to bring forward the 2040 target for the closure of gas-fired power plants as was the case for coal-fired plants.

The minister stressed that he does not believe it makes sense to rewrite the Roadmap for Carbon Neutrality 2050 before 2025, although he believes it is possible to bring forward some targets, such as the closure of gas power plants.

“Our target is achievable, it will be met if there are not too many policy swings between now and then,” the minister said, adding that recent indications and the interest companies have shown in decarbonisation allow him to believe that, most likely, the 2050 goal could be brought forward.

In his inauguration speech in October 2019, Prime Minister António Costa announced that his new government was prepared to close the Sines coal-fired power plant in September 2023, bringing forward the planned closure schedule that was between 2025 and 2030.