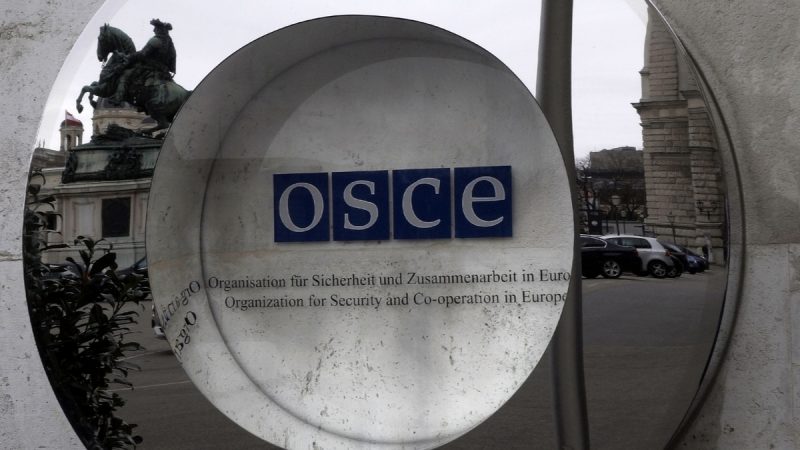 A three-day training course aimed at further strengthening the capacity of North Macedonia to counter terrorist financing was organised by the OSCE’s Transnational Threats Department and the United Nations Office on Drugs and Crime (UNODC), in cooperation with the OSCE Mission to Skopje and with the financial support of the United States.

Based on the country- and region-specific scenarios, the training course included sessions on regional and national terrorist threats, sources of information available to financial investigators, and types of illicit money flows. More than half of the course was devoted to practical exercises highlighting specific instruments and techniques that play an essential role in countering the financing of terrorism. The activities emphasised the crucial role of inter-agency cooperation in countering terrorist financing.

Officials from the Philippines and North Macedonia have signed a joint communique to establish diplomatic relations between the two countries.