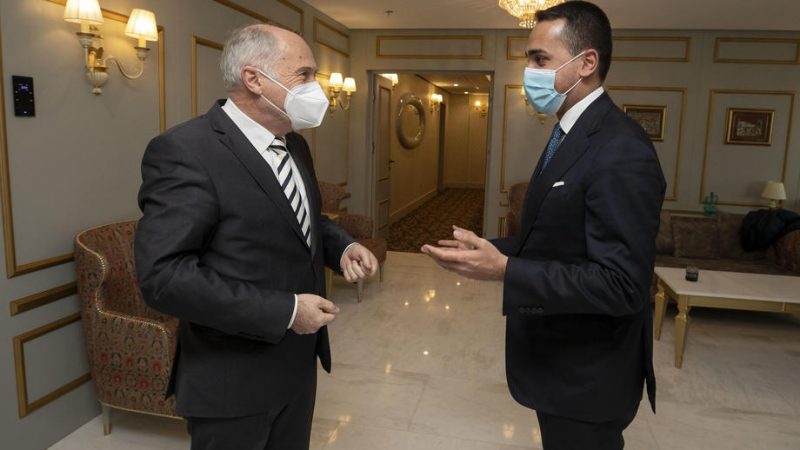 “BiH achieved its greatest successes when the international community was more engaged in the country,” Inzko said. [EPA-EFE/MASSIMO PERCOSSI]

Bosnia and Herzegovina (BiH)‘s outgoing international administrator, Valentin Inzko, told N1 that he advised his successor to focus on the rule of law.

“BiH achieved its greatest successes when the international community was more engaged in the country,” Inzko said.

Political leaders in the Republika Srpska meanwhile, including those from the opposition, decided on that members of their parties will not participate in the work of BiH institutions “until the issue (of law on genocide denial) is resolved.”

According to Inzko, such reactions from Republika Srpska were to be expected as RS officials have boycotted institutions several times throughout the past years. Inzko reiterated that the law he imposed is not directed against any specific ethnic group in BiH.