More than 16% of Slovaks at risk of poverty 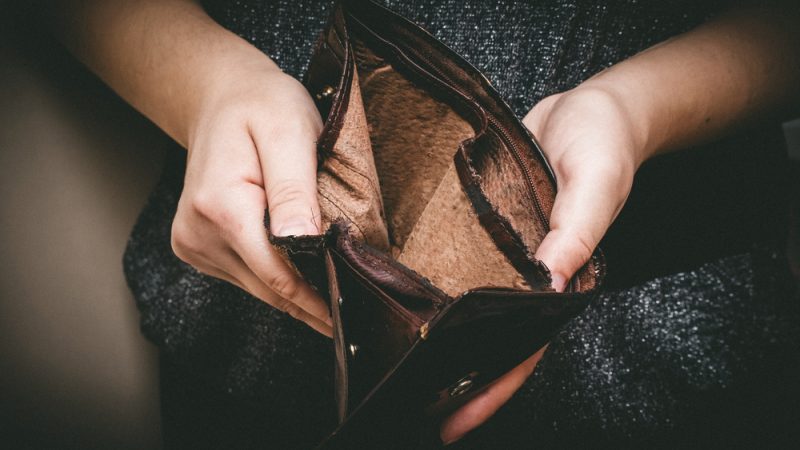 Of Slovakia’s 5 million inhabitants, 872,000 are at risk of poverty, which is more than 16 percent of the population, the country’s statistical office said.

Because of the pandemic, however, an additional 20,000 to 50,000 are also at risk of falling into poverty, with the elderly particularly feeling the brunt.

The coronavirus crisis has only deepened the significant economic and social disparities that previously existed between regions. The problems faced by poorer regions have only been further exacerbated due to insufficiently developed infrastructure, a weaker developing business environment, and lower education levels for part of the population.

Analysts have also drawn attention to a growing unemployment rate in regions with people most vulnerable and at risk of poverty. Only a third of people who receive social benefits and allowances are able to get out of poverty. (Lucia Yar | EURACTIV.sk)