Over 35,000 have lost jobs in France since September 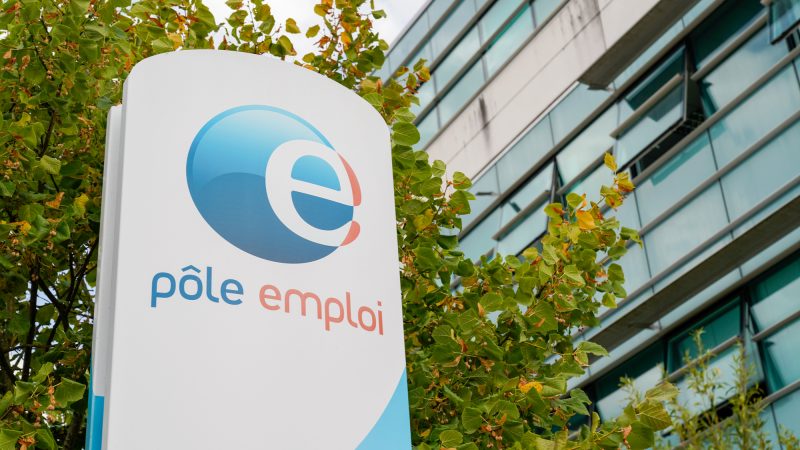 The loss of more than 35,000 jobs since September was announced in France despite the government’s large stimulus packages,  Le Monde reported on Wednesday.

The funds released by the state since the first lockdown in spring has not prevented a massive destruction of jobs in France, according to data compiled for Le Monde by employment and investment observatory Trendeo.

Among the measures introduced since March, the French government has introduced partial unemployment, a bonus for hiring young people. It also implemented a series of sector-specific recovery plans.

However, many companies, including large groups, are finding it difficult to cope with the effects of the coronavirus health crisis, and have announced a series of job cuts. This is the case for Air France, Renault, Auchan, Nokia, Danone and Total, among others.