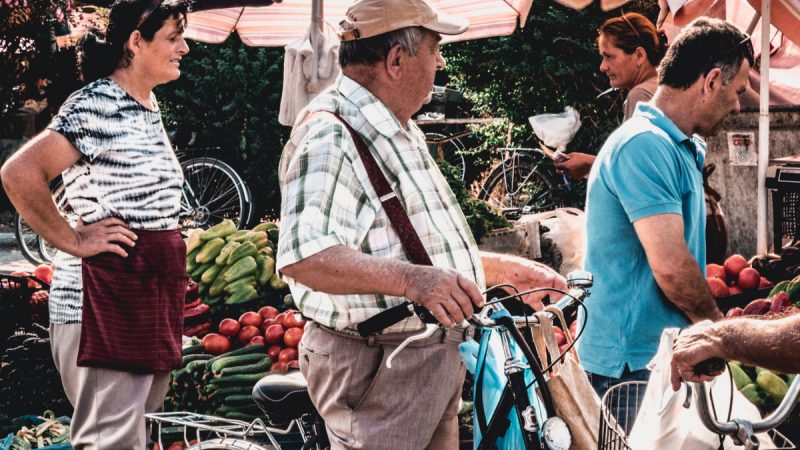 In 2020, 37,592 Albanian citizens were granted a first residence permit in a European Union country, according to statistics published by EUROSTAT. [Shutterstock / viajeleve]

In 2020, 37,592 Albanian citizens were granted a first residence permit in a European Union country, according to statistics published by EUROSTAT.

On a recent trip to Croatia, Exit spoke with two Albanian immigrants. They said they moved to Croatia for work as the salaries are around €200 higher than in Albania, and there are more jobs. Most of the money they earn is sent back to families in Tirana, they said.

The number of people leaving and wanting to leave Albania is a growing concern. The birth rate remains low and is combined with an ageing population. At least 60% of the population wants to leave, with some estimates as high as 83%.

While some leave for unskilled jobs, many educated Albanians, including doctors, nurses, architects, and those interested in legal, political, and academic careers, are also leaving.

Reasons for departure include lack of opportunities, low salaries, poor standard of living, and corruption.