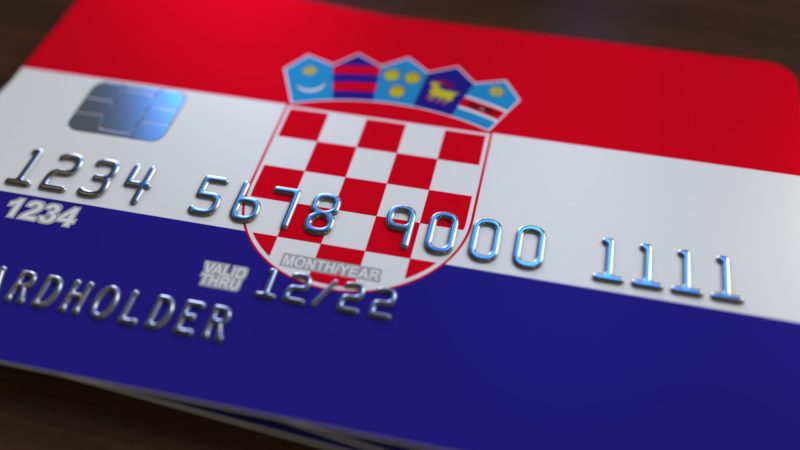 The Council of the Croatian National Bank (HNB) concluded on Wednesday that the overall exposure of the national financial system to systemic risks remained high and that the significant increase in the fiscal deficit and public debt represented a considerable structural risk in the medium term.

The government’s measures designed to help entrepreneurs cope with the crisis and the decline in revenue caused by economic inactivity have worsened the state of state finances in the short term. The significant increase in the fiscal deficit and public debt, therefore, constitutes a marked medium-term structural risk, the Council says.

The numerous economic policy measures designed to alleviate the consequences of the pandemic have delayed coming to terms with potential risks to the resilience of the banking sector, primarily credit risks.

However, during that same period, the quality of loans to the private sector was temporarily facilitated, apart from regulatory breaks, also with a moratorium on loan payments, the HNB added. (Željko Trkanjec | EURACTIV.hr)