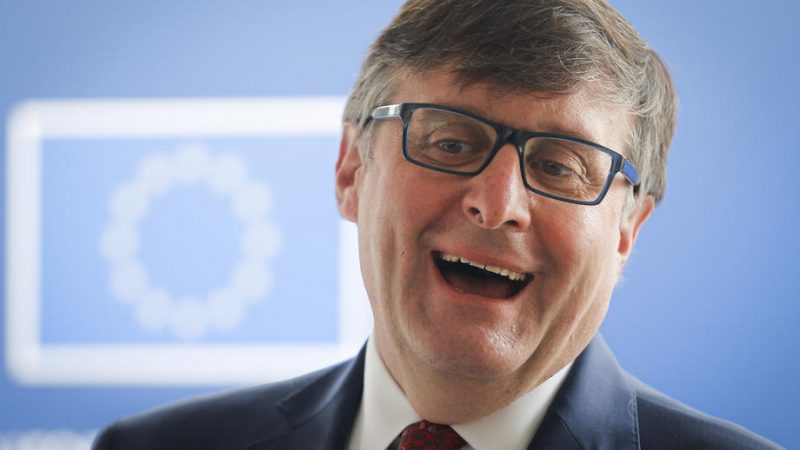 Senior US and EU diplomats failed on Sunday to get the consent of opposition parties in Bosnia and Herzegovina for the election law changes agreed in principle by HDZ BiH leader Dragan Čović and SDA leader Bakir Izetbegović.

The EU and the US are not offering concrete solutions but are urging talks because it is necessary to agree on solutions to the election law this year, Palmer explained.

Eichhorst, for his part, said the US and the EU had a united stance on the situation in BiH and that, despite the differences, the meetings on Sunday contained many encouraging messages. The most important thing is to abolish discrimination in the election process and to prevent corruption and electoral fraud, she added.

According to Sabina Ćudić, President of the Main Board of Our Party (Naša stranka), “the agreement between SDA and HDZ BiH is based on further ethnicisation and division of BiH.” It also “undermines the possibility of an agreement and unblocking of processes important for BiH’s progress towards the European Union,” Ćudić added.