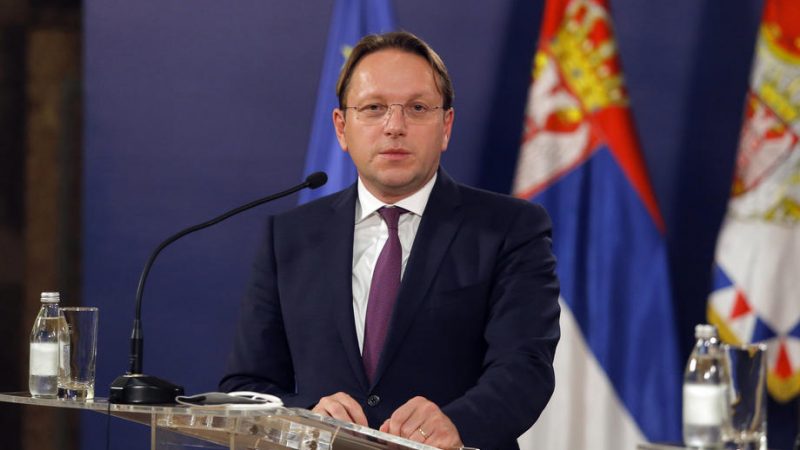 The coronavirus pandemic must not slow down the reforms and the European integration of the Western Balkans, participants of a panel discussion at the Belgrade Security Forum said on Thursday, attended by EU Enlargement Commissioner Oliver Varhelyi.

At the event, Varhelyi stated that the Western Balkans had been the priority for the European Commission from the onset.

“The future of the entire region lies in the EU and it is in the mutual strategic interest to bring the region closer to the Union,” he said, adding that the EU was now focused on the region’s long-term social and economic recovery.

Czech Foreign Minister Tomas Petriček confirmed that his country was one of the key partners in supporting the European prospects of the Western Balkans, and that the integration process must not be slowed down because of the coronavirus pandemic.

The German diplomatic official in charge of the Western Balkans, Susanne Schutz, said that her country’s stance was that the EU was incomplete without the Western Balkan countries. Commenting on the Serbia-Kosovo dialogue, Schutz said that there were still difficulties that had to be overcome