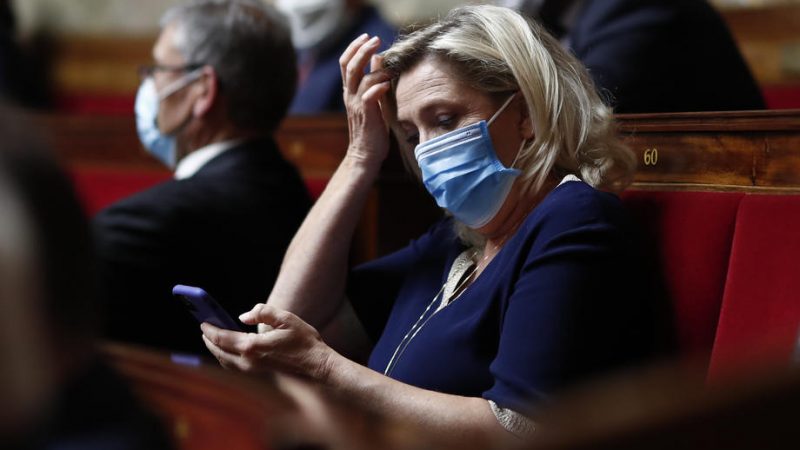 The Paris Court of Appeal rejected on Thursday two last-ditch appeals filed by lawyers for Marine Le Pen’s far-right Rassemblement National (RN) as part of the ongoing investigation into the alleged fictitious jobs of MEPs’ assistants.

Defence counsel for the far-right party argued that some facts examined by the investigation were time-barred, according to AFP reports.

According to the legal team, this was because the European Parliament had been aware since 2011 of the Front National’s – now Rassemblement National – organisation chart, and thus of possible employment irregularities with regard to these MEP assistants.

The lawyers thus argued that since no proceedings had been instituted within three years, the facts prior to 2014 were time-barred.

The investigating division of the Court of Appeal had already dismissed six appeals lodged on 5 November, finding them ill-founded. On Thursday, it dismissed the last two appeals, which had been extended for formal reasons. (Claire Stam | EURACTIV.fr)