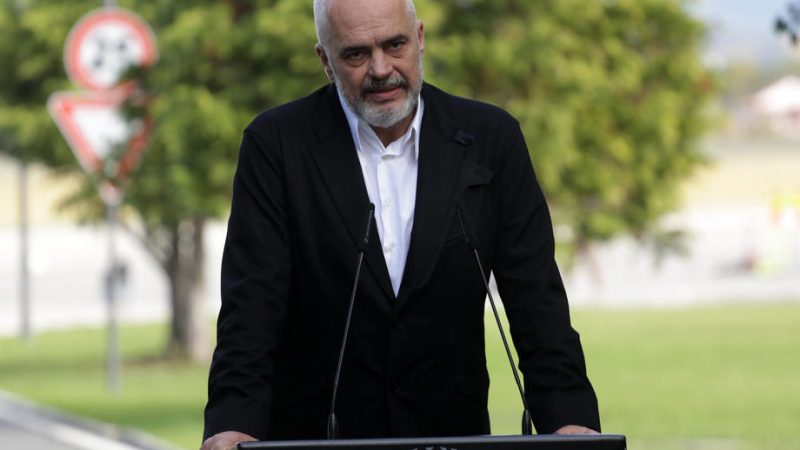 Rama’s criticism against the EU for lack of support towards the Western Balkans in the vaccination process is “inadequate”, the Embassy wrote. Especially with regard to Rama’s claims regarding the existence of stock vaccines that cannot be used in France, the embassy said it was “untrue”, Tirana Times reported.

“We want to remind you that every year, the EU is the biggest donor in Albania, with more than €100 million, in various sectors. Regarding the pandemic, the European Commission informed on the 8 January that the global portfolio of the EU with 2.3 billion doses wasn’t available only to EU countries, but also to neighbouring ones,” the Embassy noted.

Rama wrote on his Facebook profile that he had not “attacked any ally, much less France in this case!”, adding that “I have talked about a particular silence in a particular situation, and when it comes to the vaccine, I don’t remove any of the words that I have said! To leave out the countries of the region in the distribution of the vaccine against COVID […] there is no justification for that, and everyone can understand that,” concluded Rama.  (Željko Trkanjec | EURACTIV.hr)