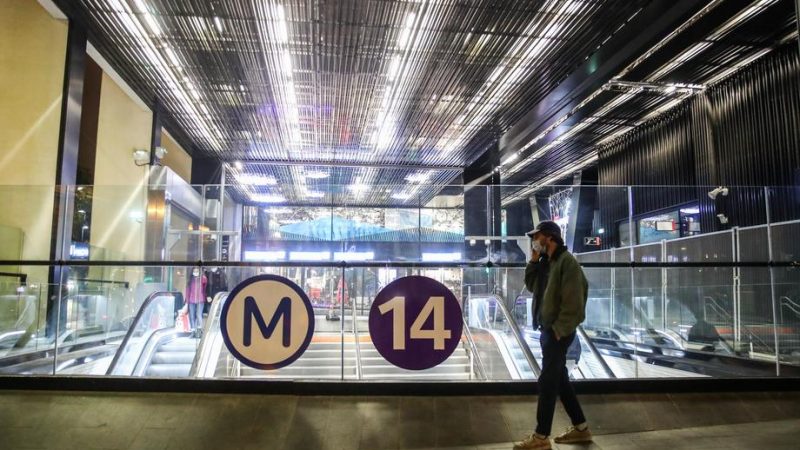 The strike follows the call from all trade union representatives of the Paris rail and metro system, known as RATP. [EPA-EFE/MOHAMMED BADRA]

Paris transport network workers will strike on Friday, claiming the wage increase they have been offered is not high enough.

The strike follows the call from all trade union representatives of the Paris rail and metro system, known as RATP.

According to RATP’s management, the reason for the strike is the “disagreement” on wage increases between management and employees from annual negotiations.

“The purchasing power of employees has melted in ten years,” a trade unionist from the group said. And according to the protesters, the salary increase proposed, which unions estimate at 0.4%, is too low. According to RATP’s management, there would be an average increase of 2.7%, in addition to the sum of the profit-sharing plan, which could be higher than in previous years.

Unions are calling for a 3% pay rise each year for the next three years.

With disruptions expected on Friday, eight lines will be entirely out of service, and only six will operate during rush hour. Only the two automated lines will operate without any interruption. The RER, which links Paris to the suburbs, will be severely disrupted on its’ two main routes.