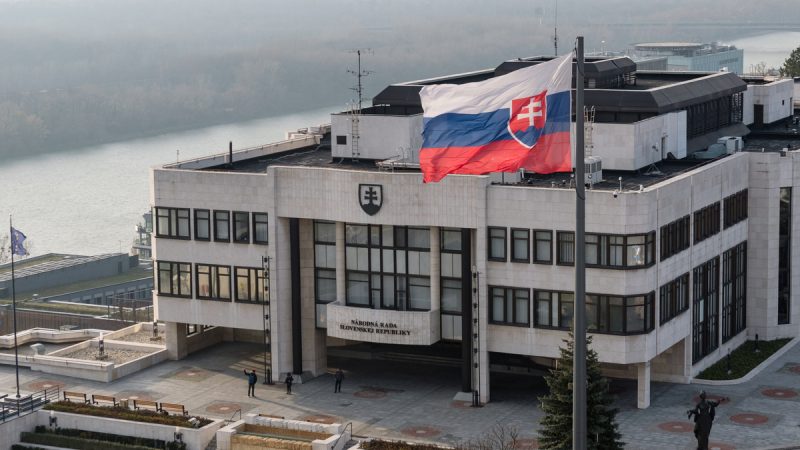 Boris Kollár, Speaker of Slovakia’s parliament, said he refuses to support judiciary and healthcare reforms and threatened to pull the coalition’s second-biggest party from the government. The reforms are a key part of Slovakia’s Recovery Plan, and failing to deliver them could halt the flow of EU money.

The reforms centre around the reorganisation of regional courts and hospitals. Under the healthcare plan, less frequented hospitals would be turned into facilities for chronically ill patients, and urgent care would be provided in bigger cities, where the concentration of staff would ensure higher quality care.

The judiciary reform would modernise court buildings and seek to improve public trust in the justice system by tackling corruption.

Kollár claims that the move will lead to loss of employment and accessibility of services. The coalition would technically continue ruling even if Kollár’s Sme Rodina party exits but would have to lean on the support of unaligned MPs.

Slovak PM Eduard Heger said that ministers working on both reforms have his full support. Slovakia is set to receive over €6 billion in Recovery Fund support. He brokered the reform package while he was still the country’s finance minister before replacing his party leader Igor Matovič as the PM.

This is not the first time Kollár has threatened to leave the government. His party, aligned with the Identity and Democracy group in the EU Parliament despite having no elected MEPs, previously threatened to leave in connection with corruption charges against his party nominee, which were later controversially dismissed.