Parliamentary ping pong over genocide amendment in the UK 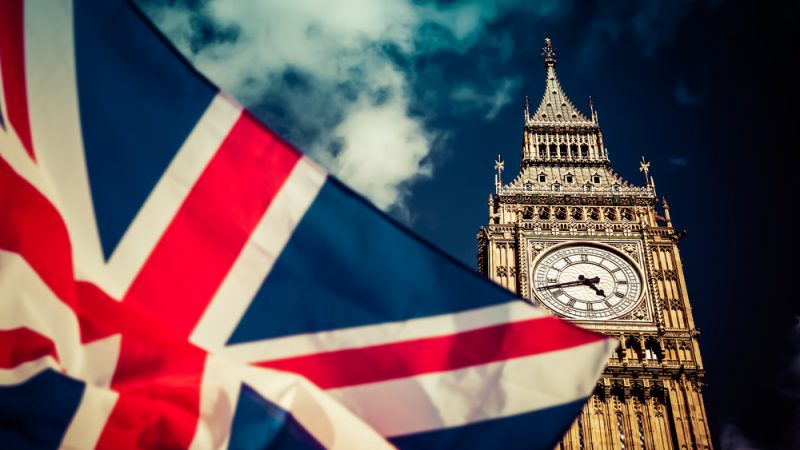 The House of Lords’ amendment would give Britain’s courts the right to decide if a third country is committing genocide. [Shutterstock/Melinda Nagy]

UK lawmakers will have to reconvene for their next battle of parliamentary ping pong after the House of Lords on Tuesday again amended the Johnson government’s Trade Bill, seeking to tighten the rules to prevent UK governments from agreeing on trade deals with countries that have committed genocide.

The House of Lords’ amendment would give Britain’s courts the right to decide if a third country is committing genocide.

Lord Alton, who tabled the proposal, described it as “a modest attempt to begin to address some of those failings.” The Lords can amend but not veto UK legislation.

The trade bill sets out the government’s priorities post-Brexit, but risks being derailed by the row over whether and how the government should address human rights abuses in other countries.

Earlier this month, MPs backed a government proposal under which a parliament committee could trigger a Commons debate and vote if it decided there were “credible reports” that genocide had been committed. However, 31 Conservative lawmakers voted with the opposition parties against the plan. (Benjamin Fox | EURACTIV.com)