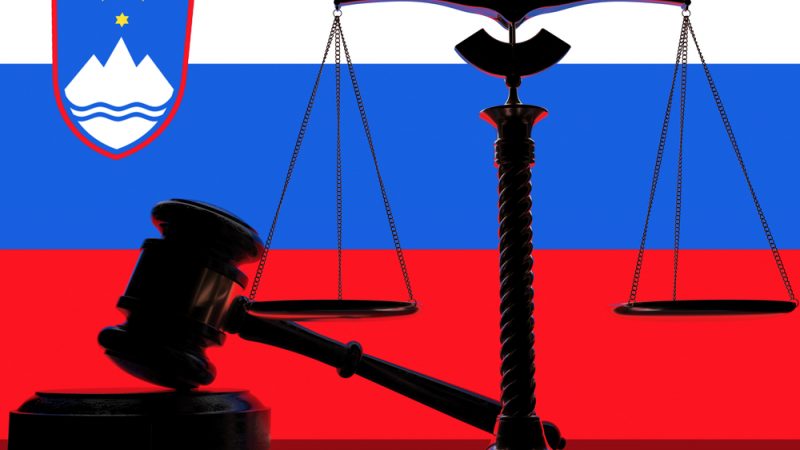 While the ruling in effect retroactively annuls government decrees that enacted restrictions, its impact will not be immediate.  [Shutterstock/Victor Runov]

The Slovenian Constitutional Court has declared provisions of the Communicable Diseases Act that the government invoked to restrict movement and assembly during the pandemic as unconstitutional, arguing that there were insufficient safeguards for such sweeping curbs on fundamental rights as curfews and prohibition of public assembly.

The court held that the legislation gave the government too much leeway in selecting the ways, types, scope and duration of restrictions that strongly interfered with the freedom of movement of citizens. The government also had free reign in deciding in which cases, for how long and in what area of the country people’s public assembly will be banned to prevent the spread of communicable disease.

In an indication of how the legislation should be amended, the judges said the law does not set any requirements such as consultations and cooperation with experts, or how the public should be informed.

While the ruling in effect retroactively annuls government decrees that enacted restrictions, its impact will not be immediate.

The National Assembly has been given two months to amend the act, during which time the relevant decrees, many of which have since been replaced, remain legally valid. The court said this is necessary “to protect the health and lives of the people that could be in jeopardy in the future without a legal basis”.

Many of the restrictions that were put in place under the legislation have been widely criticised in public, especially the night curfew and a ban on leaving one’s municipality of residence, which was in place for a while last year. The government has defended these measures as necessary for containing the pandemic. (Sebastijan R. Maček | STA)