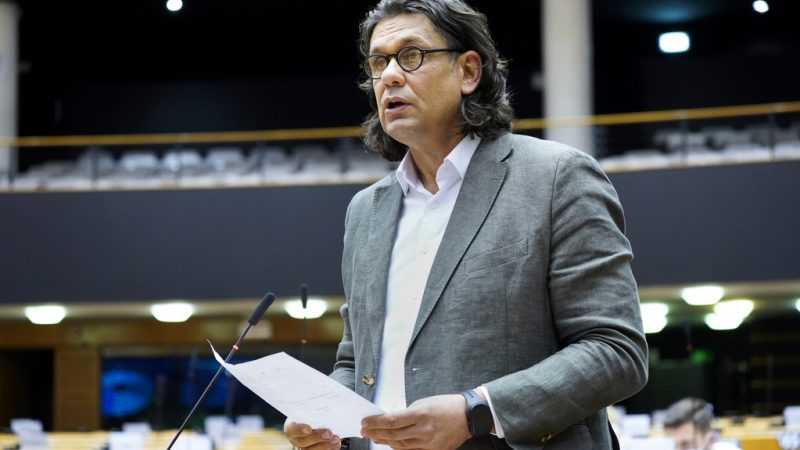 Austrian MEP Othmar Karas of the European People’s Party sent a letter co-signed by 30 out of 187 of his fellow party members to the group’s leadership, asking to exclude Fidesz MEP Tamás Deutsch for comments made to Hungarian media outlets about EPP group leader Manfred Weber’s defence of the rule of law conditionality.

Deutsch compared Weber’s defence of the rule of law conditionality in the EU budget to the Gestapo and the Hungarian Stalinist secret service. The Fidesz MEP told Hungarian media that the Bavarian politician’s words “if you have nothing to hide, you don’t have to be afraid” reminded him of the authoritarian secret services slogan.

“Comparing our support for the rule of law with Gestapo or Stalinist methods is an insult to all of us in the EPP group,” wrote Karas, demanding Deutsch’s exclusion.

“The difference between Europe’s darkest days of communism and nazism, and our European Union of today is precisely this: the rule of law, independent judges, freedom of speech and media and protection from arbitrariness and cronyism,” Karas added.

Deutsch reacted by stating that “the exclusion initiative exhausts the notion of domestic violence within a political family.”

The action “shows exactly why the forthcoming ‘rule of law’ punitive mechanism should be rejected by all means. What some now plan against me, they will seek to do against Hungary, too; they want to punish us for so-called reasons,” Deutsch continued.