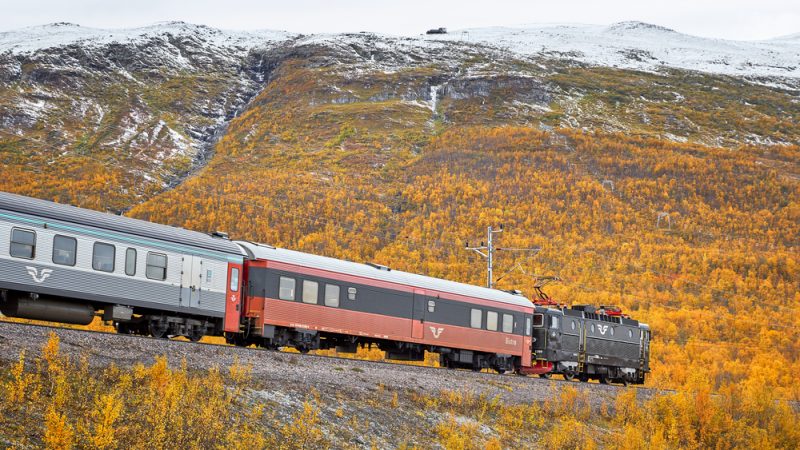 The lack of such a connection remains an anomaly in the European context.  [Shutterstock/Tommy Alven]

The lack of such a connection remains an anomaly in the European context. While travelling across the 614-kilometre land border by train isn’t currently possible, both countries are now taking encouraging measures.

As reported by the Finnish Broadcasting Company, the Swedish border town of Haparanda will re-open its station – which has been used solely for freight trains for almost 30 years – to passenger trains on 1 April.

On the Finnish side, the government has decided to electrify a 20-kilometre stretch from Laurila to the Swedish border with the help of a €1.6 million grant it received in 2020 from the European Union.

Vital for the connection to materialise would be the renewal, including electrification, of the railway bridge across the Tornio River. Decisions to finance the project have not been made, but are eagerly anticipated by the tourism industry, educational institutions and common people on both sides of the border.