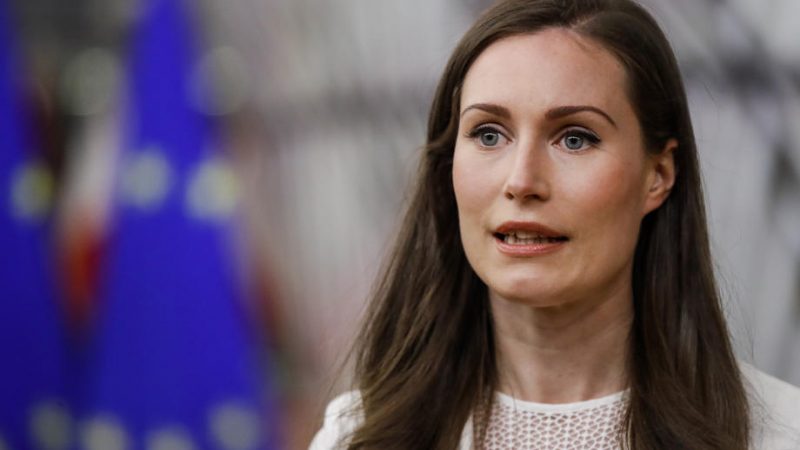 The group is expected to submit its report in August, but hopes of a consensus are not running high. [EPA-EFE/OLIVIER HOSLET]

A working group set up roughly a year ago by Finnish Prime Minister Sanna Marin’s left-leaning government to increase pay transparency has been in hot water in recent months with internal tension seeing the Confederation of Finnish Industries leaving the group but participating in the debate from the sidelines.

The group is expected to submit its report in August, but hopes of a consensus are not running high. The debate has become too general where issues of privacy, equality, gender and transparency intertwine and the overall picture can be interpreted in different ways.

Interviewed by business daily Kauppalehti, the director of the Federation of Finnish Enterprises, Janne Markkula, said that differences do not mean discrimination per se.

According to him, gender is not the only factor to contribute to wage gaps as many other factors like experience, skills, previous workplaces and studies plus the ability to negotiate salary also exist. Complete transparency may lead to unfair requests and lowest common denominators, he added.

Katarina Murto, from the Confederation of Unions for Professional and Managerial Staff believes that such fears are out of proportion.

Rather than asking for complete openness and equal salaries, employees should ask for more information on the system and on how salaries are determined, she said, adding that she believes this would increase job satisfaction, decrease discrimination and allow people to keep their salaries private. (Pekka Vänttinen | EURACTIV.com)