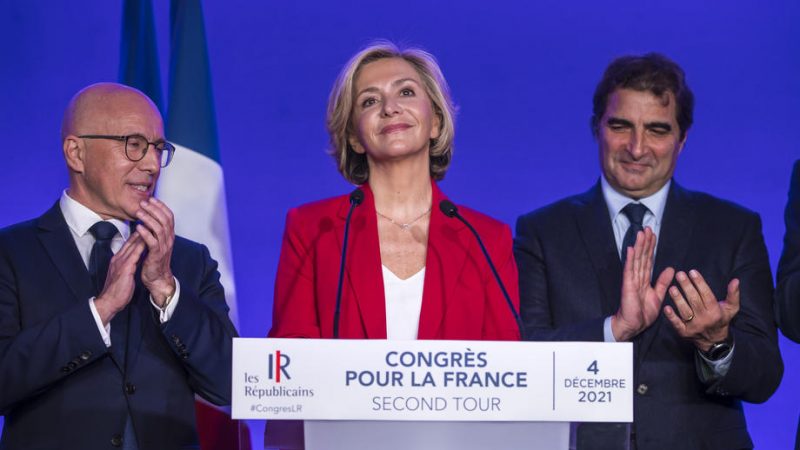 Valérie Pécresse, who won against Éric Ciotti with 61% of the vote, promised to, “restore French pride and protect the French”. This is the first time that the LR party has put forward a woman candidate in the race for the Elysée.

Michel Barnier, Xavier Bertrand and Philippe Juvin, the other candidates eliminated in the first round on Thursday, had supported Pécresse.

After the results were announced, far-right candidate Éric Zemmour sent an open letter to those who voted for Ciotti to rally behind him rather than Pécresse.

“We are so close and have so much in common! I want you to know that I think of you with affection. Be sure of my desire to see us, soon, rise to the assault of fatality, and raise the flag of our homeland very high once again. I believe that we will soon be united, and I guess that you believe it too”, he wrote.

Pécresse’s inauguration will take place on 11 December in Paris. The event will “not be held physically as planned”, said party leader Christian Jacob, due to the COVID situation.