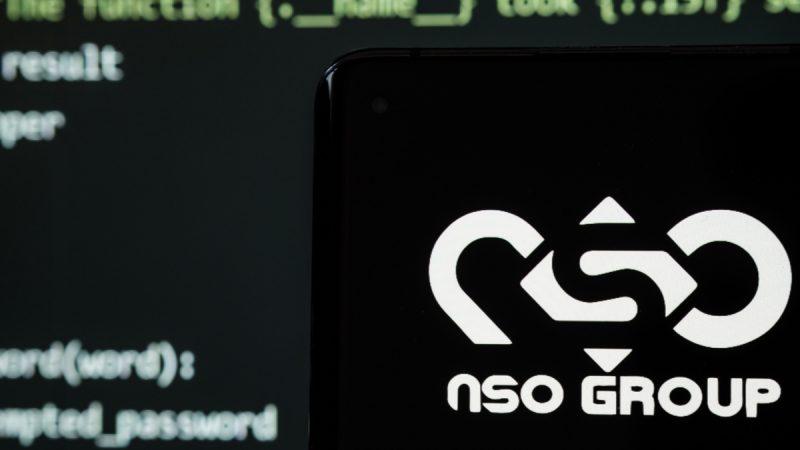 New facts emerged this weekend on the reported abuse of Pegasus software by Polish special services. Former CBA head Paweł Wojtunik tweeted that his daughter was harassed via phone by someone suggesting he was dead.

“Your dad is dead, he does not breathe, I call with his phone,” was the message Wojtunik’s daughter received when answering the phone, said Wojtunik. He added that he and his wife had earlier noticed that their mobile phones were blocked “in a mysterious way” and for some reason, they could not send the case to the Citizen Lab, a Canada-based lab investigating abusing technology by organs of power to invigilate citizens.

“Someone must have hacked our two phones simultaneously in order to pair the two calls”, explained Wojtunik.

“About half a year ago, my family received a brutal anonymous list […] with threats that my wife and daughters would be killed,” he said. He petitioned for a criminal proceeding, but the case was discontinued.

Moreover, on Sunday Wojtunik reported that his other daughter’s e-mail account was hacked and used to send insulting messages to local officials.

A month ago, the Citizen Lab reported that three persons – an opposition Civic Platform (KO)’s senator Krzysztof Brejza, judge Ewa Wrzosek and lawyer Roman Giertych – had been targeted through Pegasus. The organisation has since followed the matter of alleged spying on prominent figures by Polish special services.