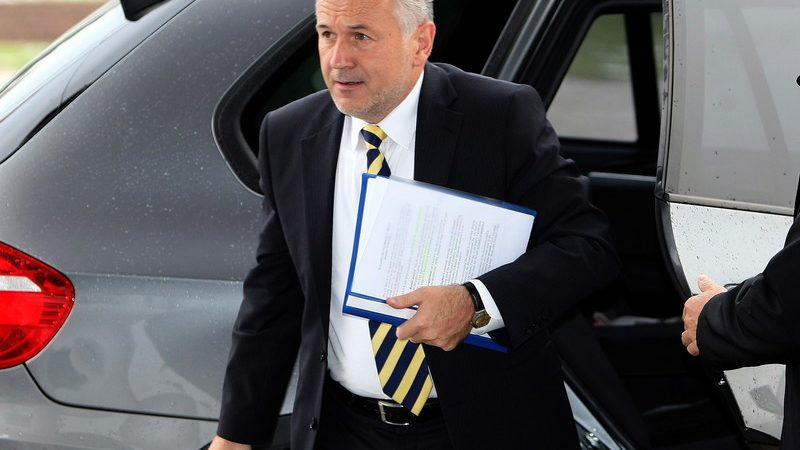 The Steering Board of the Peace Implementation Council (PIC) – an international body charged with implementing the Dayton Peace Agreement in Bosnia and Herzegovina – has expressed clear support for High Representative Valentin Inzko, though Moscow has said it could not accept that there is interference in BIH’s internal matters.

The PIC also called on local politicians to focus on reforms to help the country draw closer to European associations.

PIC’s statement came after repeated demands from the Serb entity (Republika Srpska) – joined by the local Croat HDZ BiH party – that the Office of the High Representative be closed down as soon as possible. They also demanded that all responsibility for the situation in the country be transferred to local authorities.

PIC members include Canada, France, Germany, Italy, Japan, Russia, the UK, the US, the Presidency of the European Union, the European Commission, and the Organisation of the Islamic Conference (OIC), which is represented by Turkey. (Željko Trkanjec | EURACTIV.hr)