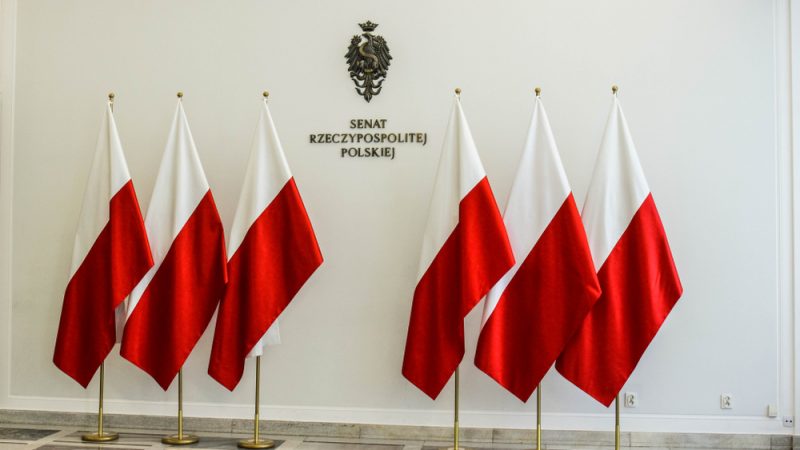 This means that the procedure for selecting a new Ombudsman needs to start afresh, as the five-year term of current Commissioner for Human Rights, Adam Bodnar, expired at the start of September 2020. [Shutterstock/Katarzyna Uroda]

The upper house of the Polish parliament rejected on Thursday the candidacy of Deputy Foreign Minister Piotr Wawrzyk (Law and Justice) for the position of Commissioner for Human Rights, who was already appointed on 22 January.

This means that the procedure for selecting a new Ombudsman needs to start afresh, as the five-year term of current Commissioner for Human Rights, Adam Bodnar, expired in  September 2020.

While 51 senators opposed Wawrzyk, 48 were in favour of his candidacy and one abstained.

According to the law, Bodnar would stay in office until his successor is elected. However, in the event that Wawrzyk is not elected, it may be necessary to look for a “temporary, half-way solution” – such as a decision by the Constitutional Tribunal regarding the Ombudsman’s decision –  according to the Sejm’s vice-marshal, Ryszard Terlecki.

Moreover, on 10 March, the Constitutional Tribunal is to review the motion by a group of Law and Justice deputies who want the Tribunal to examine the constitutionality of the provisions on holding the Ombudsman position after his term has expired.