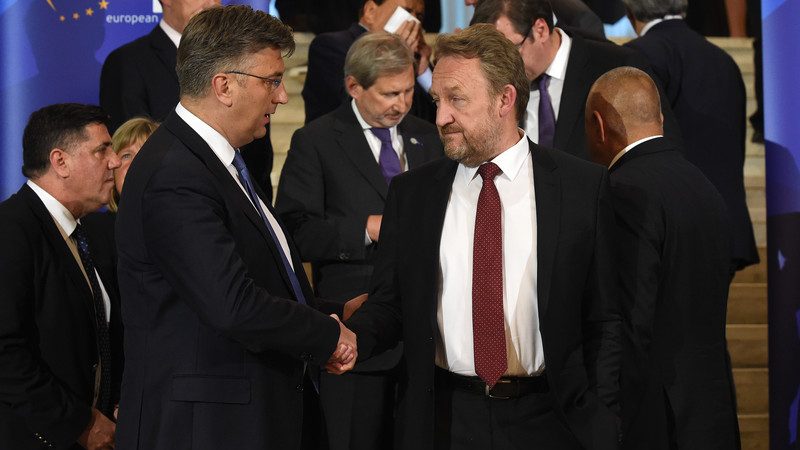 It is imperative to mend relations with Croats and Croatia because the current tensions are harming both peoples and countries, the leader of BiH’s Party of Democratic Action (SDA) Bakir Izetbegović said, on Monday as he met with Croatian Prime Minister Andrej Plenković in Dubrovnik.

The two met for talks on developments in BiH and the reform of the electoral processes. The meeting was the continuation of political dialogue with the SDA leader Bakir Izetbegović ‘on the improvement of the relations between Croatia and BiH’, the Croatian PM tweeted.

“We have expressed our satisfaction with the preparations for the next joint meeting of the Croatian government and BiH’s Council of Ministers with the implementation of the projects of common interest, such as the construction of the southern gas interconnection being on the agenda,” Plenković also tweeted.

Izetbegović believes that Croats in BiH are frustrated about the office of the Croat member of the BiH Presidency, saying that they are overrepresented in state institutions given their number.

“It is too important that political relations between Bosniaks and Croats in the Federation BiH (Croat-Bosniak entity) are warming up. This is a strategic issue. According to what PM Plenkovic informed me, it seems that we are creating an environment so that we can make a step forward with much more confidence than before, to resolve the issue of legitimate representation of constituent peoples, but also resolve many other issues in BiH,” Dragan Čović, President of the HDZ BiH, biggest Croat party, said.