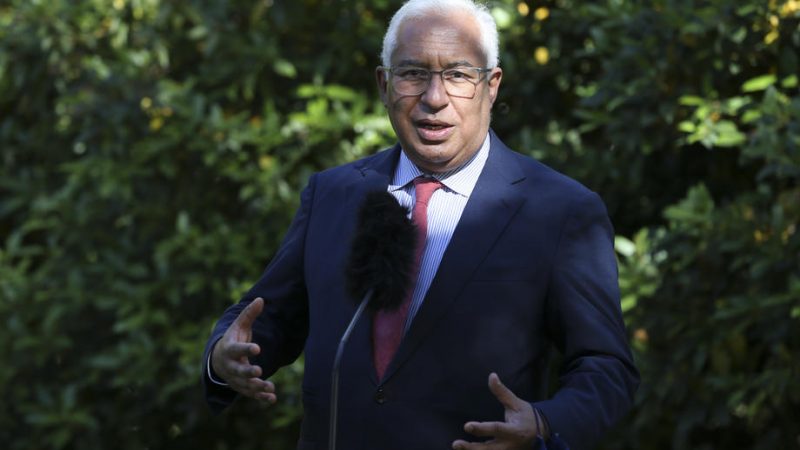 Portugal’s “principle is to always be in favour of the accession of new member states to the EU”, but with provisos, the PM also said. [EPA-EFE/MANUEL DE ALMEIDA]

“The European Union must finish putting its house in order” before opening its doors to new member states, to prevent mistakes like the last major wave of enlargement, Prime Minister António Costa told journalists at the end of the EU-Western Balkan summit in Brdo pri Kranju, near Ljubljana on Wednesday.

Portugal’s “principle is to always be in favour of the accession of new member states to the EU”, but with provisos, the PM also said.

“It is fundamental that the countries themselves start by solving their bilateral problems, their regional problems, before the EU imports them,” he added.

“The most obvious and well-known case is the difficulties that have led Bulgaria to veto the start of the intergovernmental conference for the accession of North Macedonia. There are others, and it is essential that these countries come to an understanding with each other before they consider membership,” he stressed.