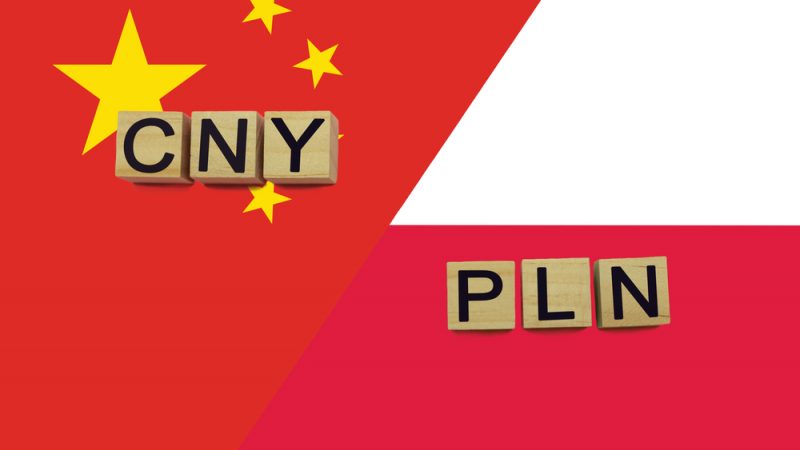 At the global level, Chinese investments also fell by 37% from $53 billion to $34 billion, declining ever since the country’s 2017 record of $139 billion in investments across the globe. [Shutterstock/An147yus]

Poland was among the leading EU destinations for Chinese investment in 2020, the Polish Economic Institute (PIE) announced on Thursday.

PIE also said that most of China’s investment operations in Poland were linked to two major logistic projects.

“The scale of last year’s Chinese investment in Poland is all the more surprising given that in 2020 it was at its lowest level in the European Union since 2013. In 2020, China invested a total 7.5 billion USD in Europe, a 44% drop from the preceding year,” PIE said.

Chinese investors have shown relatively little interest in countries from the Visegrad group. From 2019, the largest inflow of Chinese capital was recorded by Hungary ($2.4 billion), followed by  Poland and the Czech Republic, with $1.2 billion and $1 billion respectively. Slovakia trailed behind with $0.1 billion in Chinese investments, PIE reported. (Mateusz Kucharczyk  EURACTIV.pl)