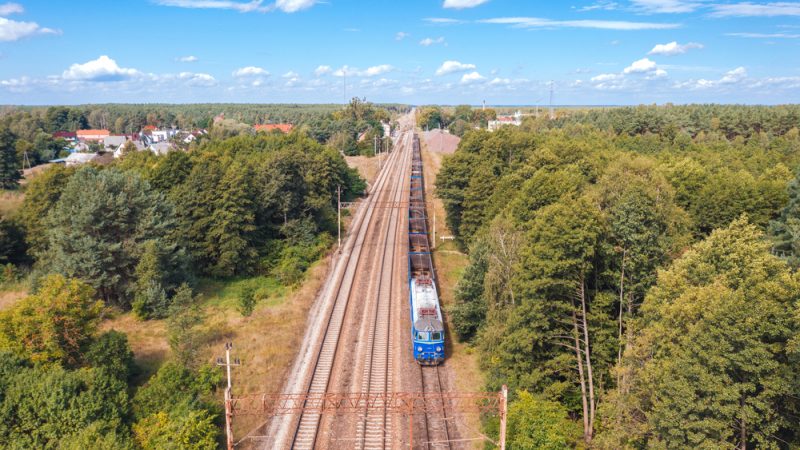 Poland and Spain signed a cooperation agreement on Monday in Madrid that would primarily help Poland’s high-speed railway system as part of the Solidarity Transport Hub (STH) project. [Shutterstock/taranchic]

Poland and Spain signed a cooperation agreement on Monday in Madrid that would primarily help Poland’s high-speed railway system as part of the Solidarity Transport Hub (STH) project.

During the 13th Polish-Spanish intergovernmental consultations, the Polish government plenipotentiary for the STH, Marcin Horała, said “the memorandum signed today is a clear signal from the western partners that the STH is a necessary, cost-effective and very valuable investment for the entire Central and Eastern Europe.”

It was also noted that Spain is one of the world’s leaders in the area of the development and administration of high-speed rail system and Poland is interested in learning from their experience in this field.

The Solidarity Transport Hub is a planned transfer hub between Warsaw and Łódź, which will integrate air, rail and road transport. It includes building almost 1,800 km of new high-speed-rail lines and 2,400 km modernised railway lines, as well as a new airport.

The airport and the first section of the railway system, are scheduled to be opened at the end of 2027. (Paulina Borowska | EURACTIV.pl)