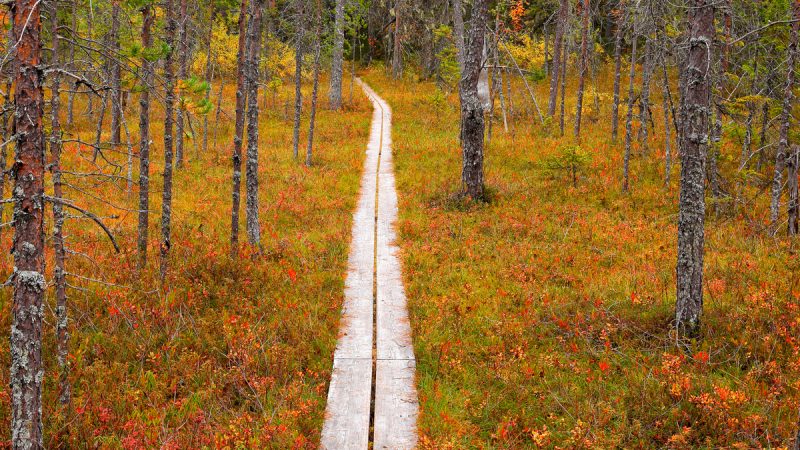 The Head of the Border Guard Situation and Risk Analysis Center, said closing borders does not fit into Finland’s legal framework and would be at an astronomical cost. [Shutterstock / Ondrej Prosicky]

The situation on the Poland-Belarus border has sparked a political duel in Finland, with a clear divide emerging over the idea of building a fence at the Finnish-Russian border.

The debate was kick-started when Kai Mykkänen, ex-Minister of Interior and now MP of the National Coalition Party in the opposition, said in the newspaper Demokraatti and later on in Twitter that building a fence on the Finnish-Russian border could be worth considering.

Should Finland follow the lead of Estonia and Lithuania, a thought he termed “an obnoxious, but also an inevitable one”? “I am not suggesting, merely asking how we should deal with asylum seekers if our neighbour refuses to take them back,” wrote Mykkänen in his Twitter account.

Accused of echoing Trumpian populism, the question was shot down both from the government’s side and by security experts.

”National Coalition Party, you cannot be serious? A former strong pro-European party is on a long odyssey. Are you willing to put all that money into a fence 1,300 kilometres long? A fence against a hybrid attack?” tweeted the Vice-Chair of the Social Democrats, Matias Mäkynen.

An international law professor at the Helsinki University, Martti Koskenniemi, said there are no exceptions to the rule when abiding by international human rights agreements. Migrants cannot be turned away once they are inside Finnish territory.

The last nail in the discussion came from Mikko Lehmus, the Head of the Border Guard Situation and Risk Analysis Center. Talking to YLE, he said closing borders does not fit into Finland’s legal framework and would be at an astronomical cost. In Estonia, the price tag has been €500 – 1,000 per metre.