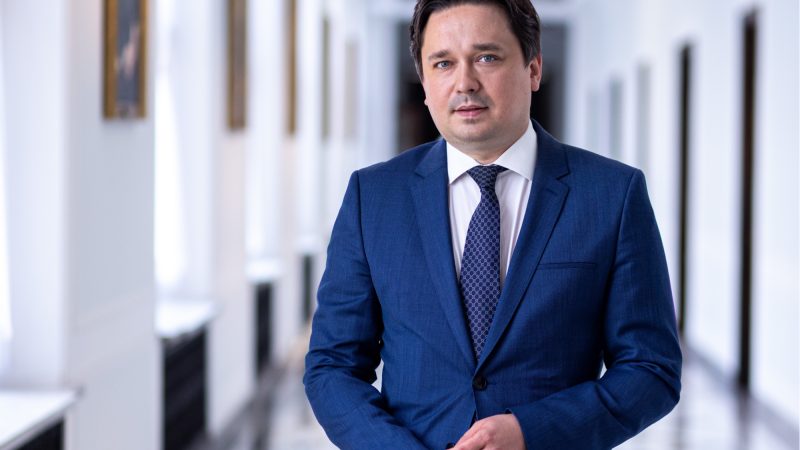 Wiacek said he will meet with NGOs that are concerned with protecting the rights of the most excluded people. [SHutterstock/Verconer]

Marcin Wiącek, lawyer and professor at the University of Warsaw, was elected by the Polish Senate to the post of ombudsman, with 93 votes in favour, none against and five abstentions.

After the vote, Wiacek told journalists that it was “a good day for the protection of freedom and human rights in Poland.” He added that the period in which there was a lack of agreement among parliamentarians on the election of the ombudsman had ended.

The professor also announced that he would first meet with the chief of police and talk to him about “increasing the sensitivity of officers who are in contact with detainees […] I would also like to prepare a report on the problems exposed by the coronavirus pandemic,”  he added.

Wiacek said he will meet with NGOs that are concerned with protecting the rights of the most excluded people, including people with disabilities, the elderly, and people affected by homelessness.

When asked if he intends to make personnel changes in his office, Wiacek replied that he is “joining the team.” The new ombudsman will be sworn in before parliamentarians most likely on Friday.

The election of the ombudsman in Poland lasted several months. The term of office of the previous one, Adam Bodnar, already extended, finally expired last week.

Parliament’s lower house known as the Sejm, which is dominated by the ruling parties, first rejected a candidate from civil society organisations and then successively approved three candidates associated with the ruling camp, including two Law and Justice MPs.

However, as the opposition has a majority in the Senate, these candidatures were lost. The non-partisan Marcin Wiącek thus became the compromise candidate.