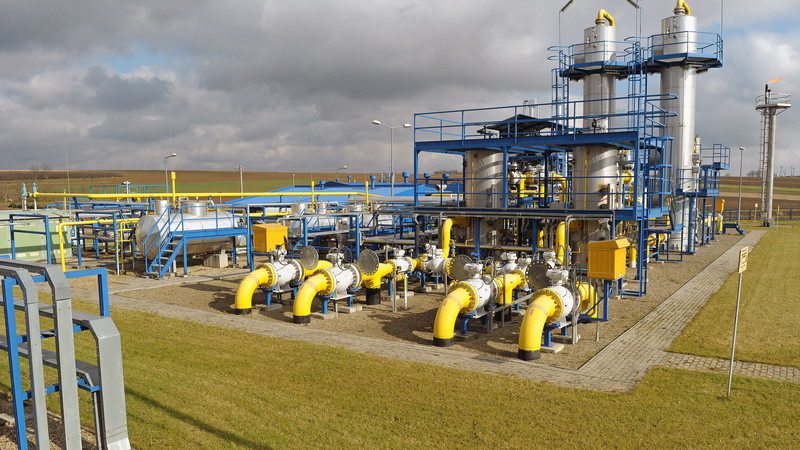 The Baltic Pipe is a gas pipeline project connecting the Norwegian gas fields with Denmark and Poland. [EPA/ DAREK DELMANOWICZ]

On the eve of the inauguration of the Nord Stream 2 pipeline bringing Russian gas to Germany under the Baltic Sea, the Polish government’s plenipotentiary for strategic energy infrastructure, Piotr Naimski, has confirmed that Poland will become independent of Russian gas supplies from 2023.

Naimski was hopeful about the prospects for the Baltic Pipe gas pipeline to be fully operational as of 1 October 2022. “We will not extend the contract with the Russian Gazprom”, he added at a press conference.

Poland is in the process of diversifying its energy sources. Gasification is a major process to limit the country’s dependence on coal. “The amount of gas we will be using in Poland will grow by some 50% by 2030 or soon afterwards”, Naimski added.

According to Naimski, as the Polish company Gaz-System is building interconnectors to neighbouring countries, it will allow importing “the full amount of gas necessary for the economy from other than Russian sources”.

The Baltic Pipe is a gas pipeline project connecting the Norwegian gas fields with Denmark and Poland. Once operational, the gas transportation capacity will be 10 billion cubic meters per annum. Naimski explained that the delays in construction were linked with certain environmental questions “which were now solved by our Danish partners”.

With the Baltic Pipe and other infrastructure, Poland will be fully connected to the Western European markets, including the commodity markets. “In case of need, we will be able to purchase more gas”, Naimski added.

At the European market level, the imported gas from Russia and Norway is mixed up and traded as such. “Then it has no significance from the security perspective.”