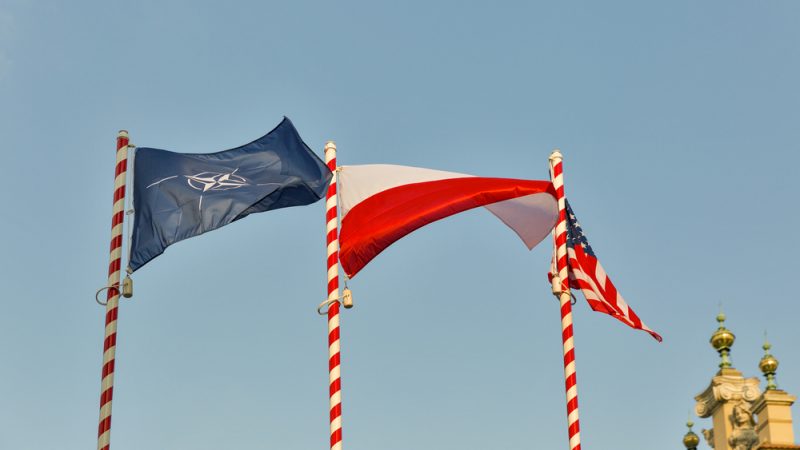 Poland - one of ten countries that fulfill the alliance's commitment to spend at least 2% of GDP on defence - expects its NATO allies to declare the adoption of a new strategic concept and a clear affirmation of continued American commitment to the security of Europe, including the eastern flank of NATO. [Shutterstock/ Sergiy Palamarchuk]

Poland has said it expects its allies to declare the adoption of a new strategic concept and a clear affirmation of continued American commitment to the security of Europe, including the eastern flank of NATO ahead of a summit.

“We expect the member states to formally declare that the next NATO summit next year will lead to the adoption of a new strategic concept, which – this is important for Poland and the countries in the region – will refer primarily to strengthening collective defence and deterrence, which is related to the military dimension of NATO,” the head of the National Security Bureau Paweł Soloch said before the Polish delegation left for Brussels.

He also expressed the expectation that the summit will adopt the “NATO 2030” report, created on the initiative of the secretary general and concerning the future of the Alliance.

Soloch also said that Poland will reiterate at the summit “the aspirations of Georgia, Ukraine, Moldova for rapprochement and ultimately membership in Euro-Atlantic structures, NATO and the EU.”

The head of the International Policy Office, Krzysztof Szczerski, noted that Poland expects the  summit to clearly raise and confirm the issue of continuing American involvement in the security of Europe, including the eastern flank of NATO.

In 2014, at a summit in Newport, Wales, NATO countries pledged to raise military spending to 2% of GDP annually within 10 years. (Mateusz Kucharczyk | EURACTIV.pl)