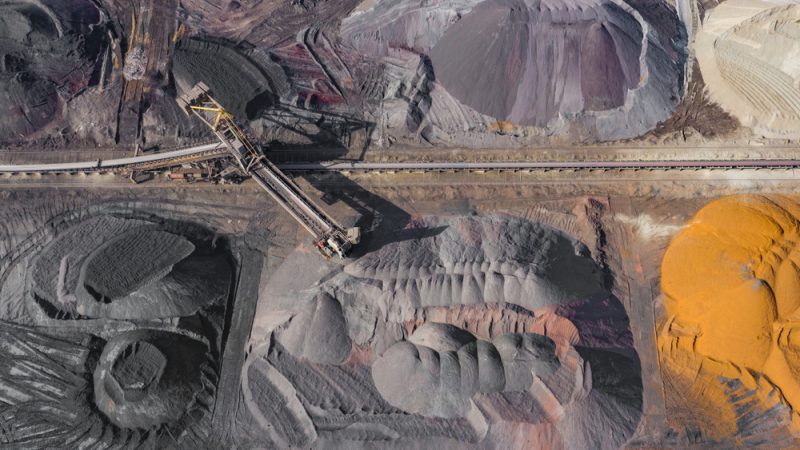 The ministry’s idea to gain greater control over coal and lignite-fire assets is not backed by everyone, however. [Shutterstock/Curioso.Photography]

Poland’s Treasury will take over hard coal and lignite-fired generation assets as well as lignite mines from power groups PGE, Tauron, and Enea to integrate these assets into a single entity called the National Energy Security Agency (NABE). Climate and energy experts have said the move may hinder Poland’s road towards successfully decarbonising its energy sector.

Announcing the move, Poland’s state assets ministry said this was a way to safeguard a gradual and long-term transformation of the power sector to low and zero-emission energy sources. NABE will be a fully self-sufficient entity that will guarantee energy security, as well as a sustainable transformation, it added.

The move is not backed by everyone, however.

According to Instrat Foundation analyst Pawel Czyzak, separating coal assets from energy companies and having an uncontrolled state monopoly financed by taxpayers that allows coal powers to function indefinitely is a “very bad move”.

The plan is also incompatible with EU climate targets and only aims to prolong the financing of coal in the country with EU money, he added.

Meanwhile, Aleksander Śniegocki, WiseEuropa’s Energy and Climate Programme Manager said there is also a risk NABE could delay the withdrawal of coal assets from the market by facilitating its support under one consolidated entity, meaning consumers, as well as taxpayers more generally, will have to foot the bill. (Joanna Jakubowska | EURACTIV.pl)