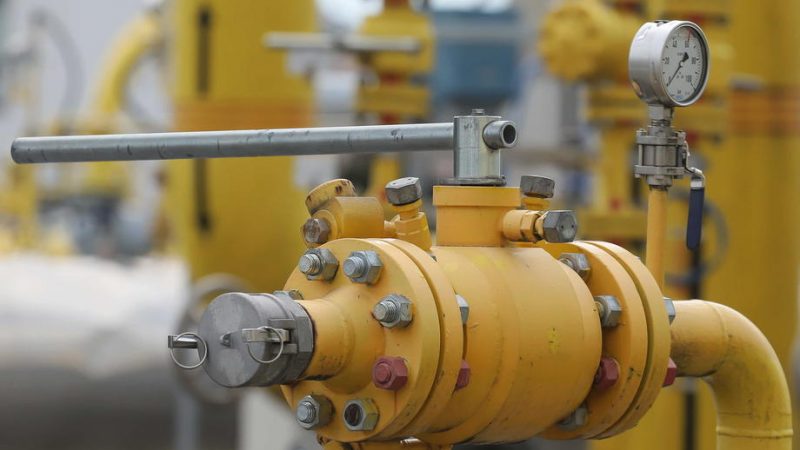 Poland has opened a new pipeline bringing gas from Lithuania after Russia’s Gazprom stopped deliveries to the country on 27 April.

The Poland-Lithuania Gas Connector (GIPL), under construction since 2020, started operating on 1 May. The new 580-kilometre-long infrastructure will supply Poland with two billion cubic metres (bcm) of gas per year, covering 10% of Poland’s yearly demand, and reaching its full capacity in October.

“As planned, gas from Lithuania is flowing to Poland from today. On 5 May, another infrastructure will be opened to enable greater transmission. Poland is safe in terms of energy,” wrote Climate and Environment Minister Anna Moskwa on Twitter.

“The GIPL gas pipeline is a milestone in the history of the development of energy independence between Lithuania and Poland. Having the possibility to import and export gas through the interconnector, Lithuania and Poland have increased not only their own energy security but also that of the Baltic States and Finland,” commented Nemunas Biknius, CEO of Amber Grid, Lithuania’s main gas grid operator.

Poland developing its gas network is also an opportunity for Central European countries to become independent from Russian gas. For example, Poland and Slovakia are building a pipeline to enable Bratislava to import liquefied natural gas from the liquefied natural gas (LNG) terminal in Swinoujscie.

Czechia has also expressed interest in Polish gas, fearing Russia will cut gas deliveries to them too. Czech Prime Minister Petr Fiala asked Polish Prime Minister Mateusz Morawiecki for help in becoming independent from Russian resources on Friday (27 April). Morawiecki said Poland would do what it could to help.

Poland also plans to open several more new pipelines over the next few years, including the Baltic Pipe, bringing gas from Norway in October.