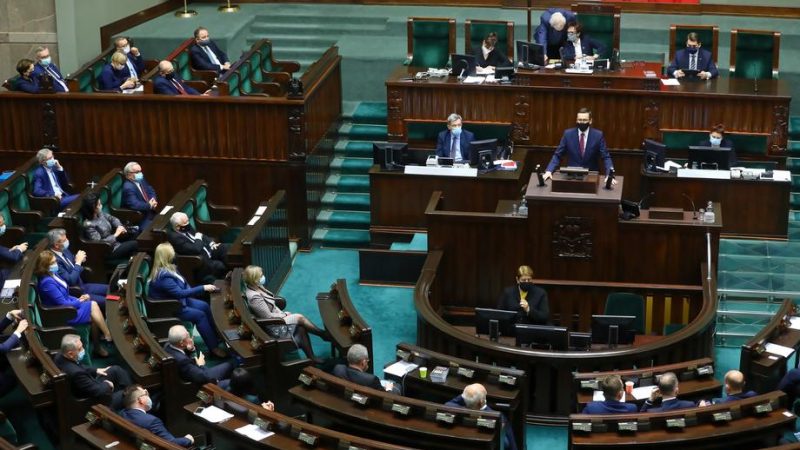 The Polish justice ministry has prepared a bill banning same-sex couples from adopting children. “This solution corresponds to the views of the vast majority of Polish society,” said Justice Minister Zbigniew Ziobro.

The minister emphasised that the Polish constitution prioritises the wellbeing of children and being raised in a traditional family, where marriage is between a man and a woman.

The proposed changes aim to eliminate a gap in the legal system.

According to the amendments, same-sex couples, including single parents, will be barred from adopting children.

In response to the European Parliament’s resolutions about the “LGBTIQ freedom zone”, Solidarna Polska (United Poland) headed by Zbigniew Zibro, announced on Thursday that the Polish Sejm should call on EU institutions to “respect the identity and views of Poles on issues related to the definition of family and marriage”.