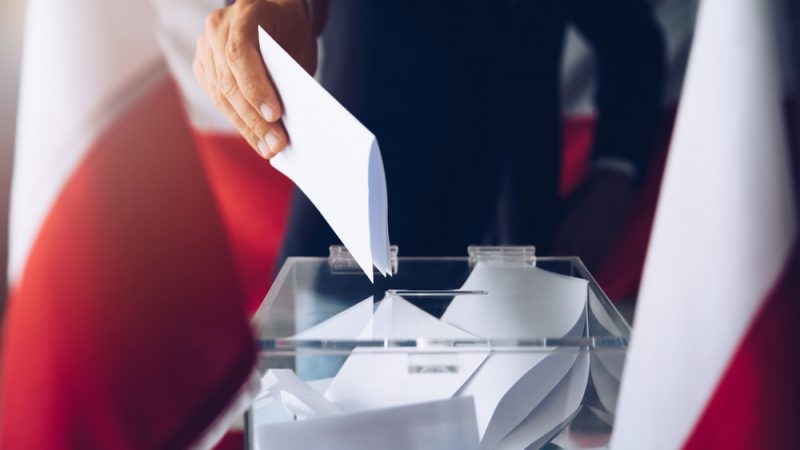 Poles are preparing for elections scheduled in 2023, but there are reports of a possible early vote due to tensions between the parties in the right-wing coalition.

Ruling party Law and Justice (PiS) has announced a major programme convention for June, when the party’s top politicians, including its leader, Jaroslaw Kaczynski, and Prime Minister Mateusz Morawiecki, will embark on what they call an “offensive” tour of the country. PiS activists want to go to all 380 counties in Poland.

While most are not convinced about early elections, the head of the Law and Justice parliamentary club and deputy speaker of the lower house of parliament, Ryszard Terlecki, has a different opinion.

“There is a prevailing conviction in the Law and Justice party that it is necessary to ‘shoot off’ those who are disloyal, who spoil, harm and push things around,” the politician said. “There are dozens of conflicts, battles over various jobs, influence, and resources. Our coalition partners are trying to push themselves beyond their limits. This is something our MPs endure very badly,” he added.

The right-wing coalition has its internal disputes but has maintained unity thus far.