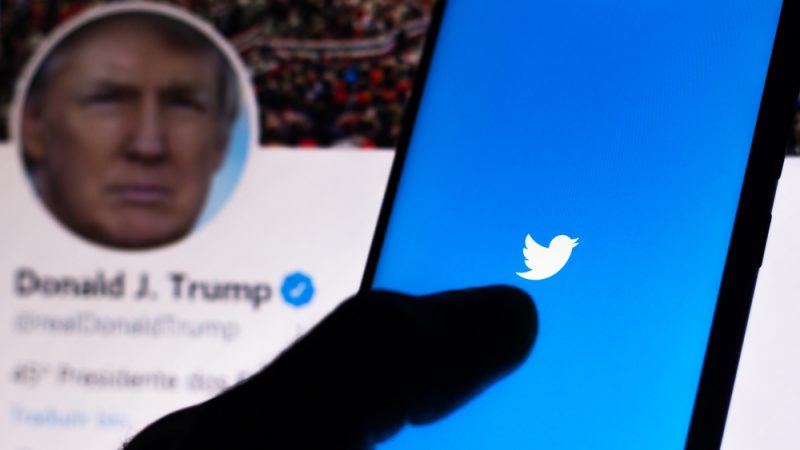 According to the draft law, the administration of social media websites will not be allowed to delete posts or suspend users’ accounts if the content presented as a basis for the decision does not violate the Polish law. [Shutterstock/rafapress]

Poland’s justice ministry is preparing a “groundbreaking” bill that would forbid the administrators of social media websites from deleting posts and banning users in what appears to be a reaction to the latest decision by prominent social networks – including Twitter, Facebook, and Instagram – to suspend the private accounts of outgoing US President Donald Trump.

Although social media should serve as a platform for free speech, one can increasingly often see excessive interference in the content that is being published, the ministry argued. “The victims of ideological censorship are often representatives of various Polish movements, whose online content is deleted or blocked”, said Justice Minister Zbigniew Ziobro.

“It is about time Poland had regulations aimed at protecting free speech online from the infringements by big corporations,” explained the state secretary of the justice ministry, Sebastian Kaleta, who is overseeing the bill.

According to the draft law, the administration of social media websites will not be allowed to delete posts or suspend users’ unless if the content presented as a basis for the decision violates the Polish law. Should they do that, the user will be given a right to make a complaint to the administration. The social media website can even be sued if the answer is unsatisfactory or the website’s administrators fail to respond to the complaint within 48 hours.

The ministry has compared its bill with solutions applied in other states, such as Germany and France, noting, however, that they are driven by contrary motivations. “Those countries put an emphasis on quickly deleting the content that is considered to be breaking the law, instead of protecting free speech. Their regulations are thus repressive,” the justice ministry wrote in the justification of the bill.

Poland’s Law and Justice (PiS)-led coalition government with the Agreement (Porozumienie) and Ziobro’s Solidary Poland (Solidarna Polska) was among the EU’s most pro-Trump governments. During the US electoral campaign, the state-owned media regularly spoke in favour of Trump but presented rival Joe Biden in a negative light.