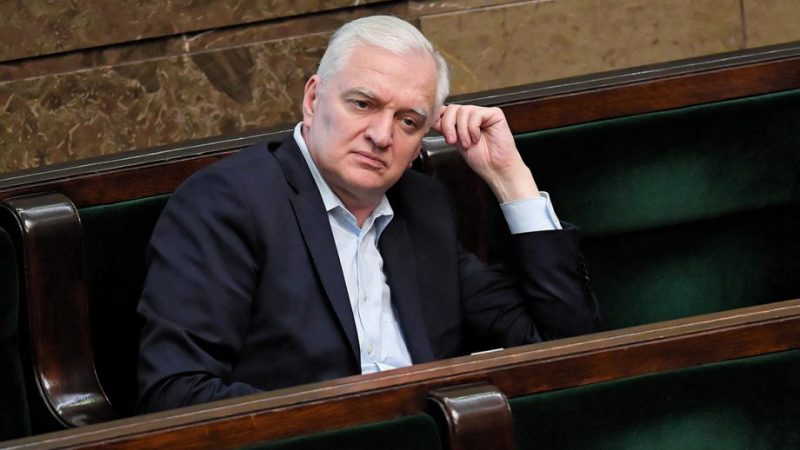 A compromise for the EU budget is possible, said Polish Deputy Prime Minister Jarosław Gowin, who recently admitted that Poland should not have vetoed the EU budget.

“Poland needs EU funds for dynamic development, including funds from the Recovery Fund. Therefore, I hope […] it will be possible to work out a compromise on the final shape of the ‘rule of law’ ” said the politician.

However, Gowin also said he supports the government’s position.

“The current shape of these provisions [concerning the rule of law mechanism] is harmful not only from the point of view of Poland and Hungary but also from the perspective of the long-term interests of a united Europe,” he argued.

During the Thursday meeting with several EU Commissioners in Brussels, Gowin argued that a compromise can be worked out “if not in the form of reopening the discussion on the shape of this regulation, then in the form of binding interpretative declarations”.

Gowin also explained why Poland continues to have reservations regarding the current rule of law mechanism, emphasising that Poland wanted to be sure that the conditionality principle would only apply to a transparent and fair use of EU funds and not for their distribution.

However, such a declaration would not be legally binding.