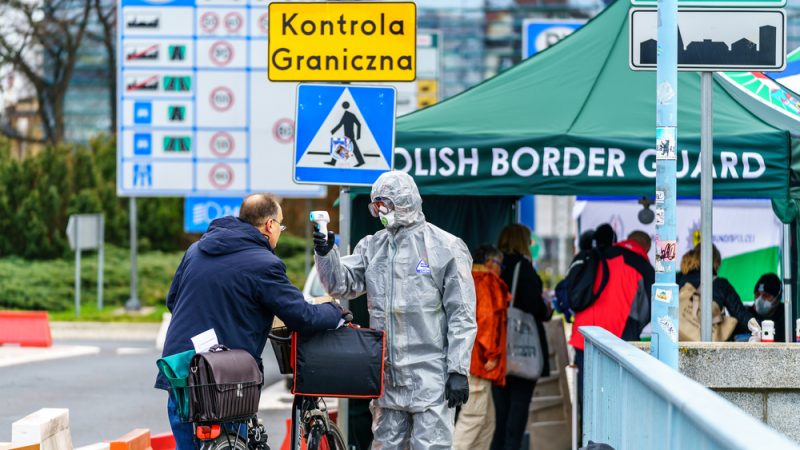 The trend, which until now meant a decrease in the daily numbers of cases, is being reversed. [Shutterstock/Orso]

Confirmed coronavirus infections reached almost 8,700 in Poland on Wednesday – meaning infections were up about 1,700 compared to just one week ago – and Poland’s health ministry is becoming concerned about the daily rising numbers of infections.

“The trend, which until now meant a decrease in the daily numbers of cases, is being reversed. Instead, it is turning into a trend that is sustainable and which means a daily increase in cases,” said Health Minister Adam Niedzielski. The weekly average of new infections now amounts to about 6,000.

“In an optimistic scenario, the weekly average of cases will increase from 8,000 to 10,000 per day,” the health minister added. Only if the weekly average were to surpass that level, would the government consider reinstating the recently lifted anti-epidemic restrictions, he added.

Since last Friday, the lockdown has been somewhat slightly in Poland. Cinemas and theatres have reopened at reduced capacity, while hotels and ski slopes have also reopened.