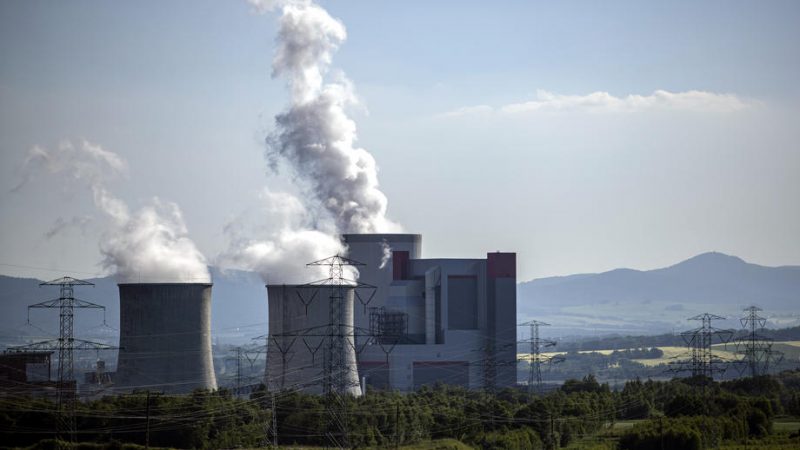 Poland will appeal the European Commission’s decision to deduct money from their EU budget allocation, penalties incurred in the Turów mine dispute with the Czech Republic, the government has announced.

The daily fines of €50,000 were imposed on Poland for not complying with the interim measures ruled by the EU Court of Justice stating that Poland must close the lignite mine in Turów, located close to the border.

The mine’s activity was the object of the complaint Prague filed with the CJEU last year, citing the mine’s harmful impact on the water level in the neighbouring areas.

Since Poland has refused to pay, “the Commission informed the Polish government on Tuesday that the EU executive will proceed to executing the fines,” Commission spokesman Balazs Ujvari, quoted by Reuters, said. The sum for the first month of unpaid penalties, of €15 million, is to be deducted from EU funds for Poland in 10 days.

The government said it will appeal the EU’s decision to impose the fines, government spokesman Piotr Müller has announced. Poland and the Czech Republic have already resolved the conflict over Turów, and the Czechs promised to withdraw their complaint, he added.

“It is political pressure exerted on the right-wing government in Warsaw that led by the citizens’ good and care about the country’s energy safety did not agree for the illegal Turów mine’s closure,” she said, quoted by pro-government wPolityce.pl news service.

“The fines are inadequate and the highest in history. Never so far an EU country has been punished with such a high daily fine,” pointed out another MEP Zbigniew Kuźmiuk, interviewed by Polish Radio.