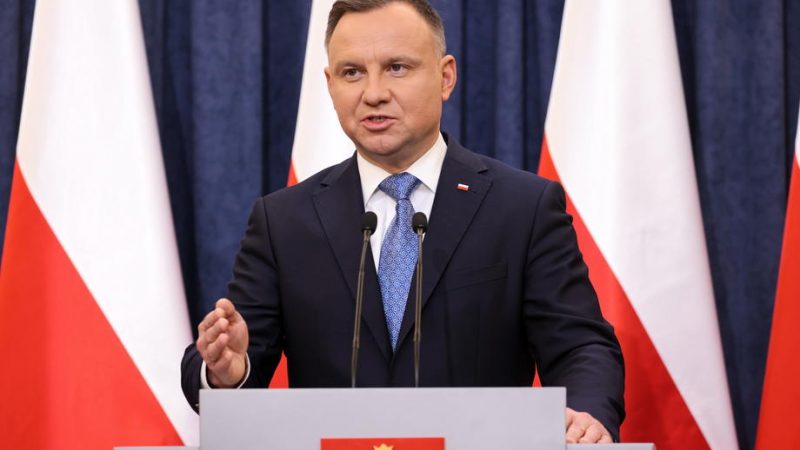 Poland will provide Ukraine with “any help” to supply the country with humanitarian and military needs, President Andrzej Duda told his Ukrainian counterpart Volodymyr Zelenskyi during a phone call Monday. This includes “defensive ammunition,” Paweł Soloch, the head of the president’s National Security Bureau, has confirmed.

Soloch said the delivery would include anti-aircraft ammunition.

“After consultation with the president, a decision was made to convey defensive ammunition to Ukraine. The decision will be implemented by the defence minister [Mariusz Błaszczak],” Soloch told the media at a briefing before the UN Security Council meeting on the Ukraine crisis Monday.

Poland decided to help Ukraine militarily due to “rising tensions on the (Ukrainian) border with Russia” and the ammunition would only serve for the purposes of defence, Soloch said.

“We are ready to deliver it at any moment. The offer was extended to Ukraine, we wait for a response,” he added.

Poland is able to send “over a few days” humanitarian help to Ukraine should the need arise, the president’s advisor also said.

The US, UK, Czech Republic and Baltic States have already declared they would send weapons, including air-defence Stinger systems, to Ukraine.

Meanwhile, the Ukrainian BBC edition reports that a new alliance between Ukraine, Poland and the UK may be launched as soon as this week. “We are working on this option, but the talks are in progress, details are negotiated,” said sources in the President of Ukraine’s office. The alliance’s main objective will be “to counter Russian threat and common work for the future of European security,” the BBC has informed.

Prime Ministers Boris Johnson and Mateusz Morawiecki will visit Ukraine on Tuesday to discuss the country’s situation with President Zelenskyi.