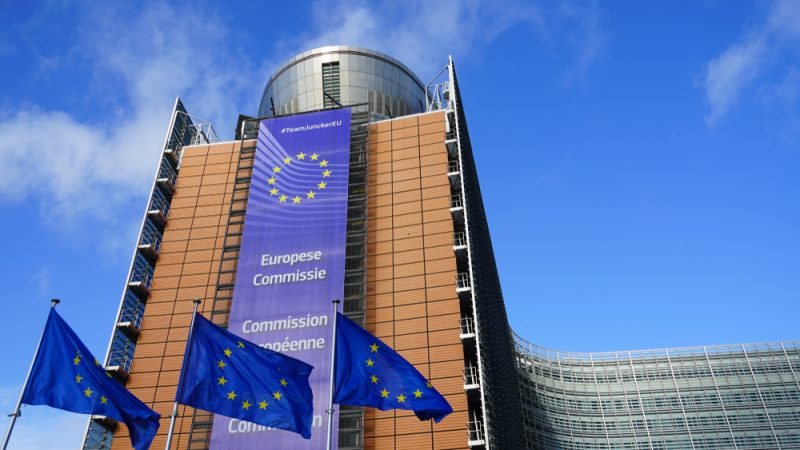 During his visit to the healthcare centre in Ostrów Wielkopolski, Morawiecki revealed that last Tuesday (10 May), the procedure started for approving the Recovery Plan. [EQRoy/Shutterstock]

The Polish government has reached an agreement with the EU over the national Recovery Plan, paving the way for Poland to finally obtain money from the EU Recovery and Resilience Facility (RRF), Prime Minister Mateusz Morawiecki announced.

During his visit to the healthcare centre in Ostrów Wielkopolski, Morawiecki revealed that last Tuesday (10 May), the procedure started for approving the Recovery Plan. Until now, the European Commission has been withholding the plan’s approval, citing concerns over judicial reforms which the EU Court of Justice ruled may undermine the country’s judicial independence.

“We have reached consensus over all the milestones, the Commission’s conditions and our (points) so that both sides could meet at the table and shake each other’s hands,” Morawiecki announced, as reported by Polska Times daily. “This is this great step that we have made: the Recovery Plan is approved. It has become a fact,” he added.

The agreement with Brussels will finally make it possible for “these major EU grants” to be spent on the country’s development, including healthcare, the prime minister added.

Morawiekci also appealed to all the parties in parliament “not to reject this EU help,” which he said is “very much needed”.

The Commission’s conditions regarding the approval of Poland’s Recovery Plan included dismantling the Disciplinary Chamber of the Supreme Court, established in 2018, which the EU executive believes may serve to discipline judges critical of the government. The parliament is currently analysing President Andrzej Duda’s draft bill on the matter that meets the EU’s expectations.

Morawiecki said the ruling coalition, consisting of the Law and Justice (PiS) party and eurosceptic Solidarity Poland party, has come to terms with the bill but provided no further details.

The European Commission has obliged Poland to dissolve the Disciplinary Chamber and the whole disciplinary system for judges, introduced under the reforms adopted in the last years, as well as to restore illegally suspended judges, Commission spokesperson Veerle Nuyts said on 11 May, adding that the recovery plan must contain these obligations.