Poland, US united against Nord Stream 2 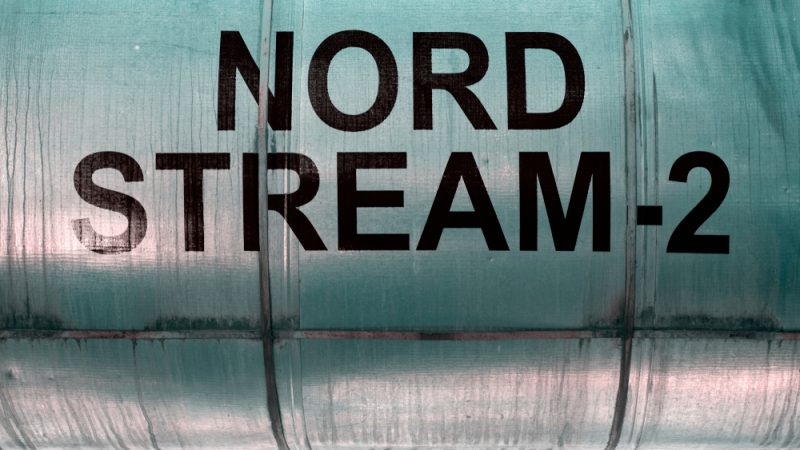 The Polish foreign minister said Poland expected the US to continue its policy towards Nord Stream 2. [Shutterstock/Lisic]

The Polish foreign minister and the US secretary of state in a telephone conversation on Tuesday confirmed their will to strengthen the bilateral partnership and oppose Russia’s Nord Stream 2 pipeline.

“Minister Zbigniew Rau and US Secretary of State Antony Blinken discussed in a telephone conversation priority fields of cooperation and the current international situation”, the Polish Foreign Ministry said in a statement.

“The Polish and US top diplomats agreed to continue close dialogue and close bilateral cooperation within international organisations in order to consolidate the transatlantic community,” reads a ministry statement.

The Polish foreign minister underlined a common position of the two countries on threats to security, including the one posed by Russia, and expressed hope for the US commitment to Europe and matters concerning Poland’s neighbourhood.

“We have noted that President Biden made it clear in a conversation with President Putin that the US will be firmly responding to Russia’s actions which are harmful to the US or their allies,” the ministry added.

The Polish foreign minister said Poland expected the US to continue its policy towards Nord Stream 2.

The Foreign Ministry also reported that Rau and Blinken had stated that the governments of Poland and the US “are of the opinion that Nord Stream is a bad solution for Europe and that the diversification of transport routes for energy raw materials should be carried out in a way, which does not pose a threat of an energy blackmail to other allies and partners.” [Mateusz Kucharczyk | EURACTIV.pl]