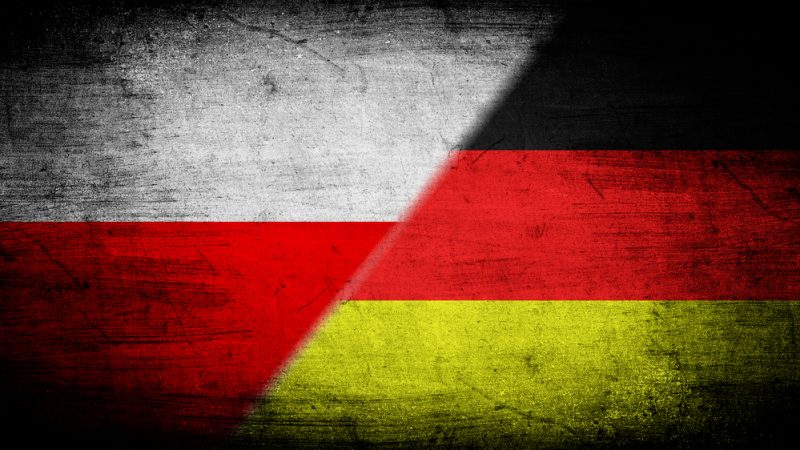 Almost three-fourths of Polish exports were sent to EU countries. The largest recipient of goods coming from the Vistula River was Germany, followed by the Czech Republic and the UK. [Shutterstock/Shirinkin Yevgeny]

Poland recorded a record surplus in foreign trade in goods in 2020, according to data presented by the Central Statistical Office (GUS) on Monday.

Sales abroad amounted to €237.5 billion, while purchases on the international market amounted to €225.5 billion. As a result, a record surplus in trade in goods was recorded, amounting to €12 billion, compared to just over €1 billion a year earlier.

Almost three-fourths of Polish exports were sent to EU countries. The largest recipient of goods coming from the Vistula River was Germany, followed by the Czech Republic and the UK.

The increase in exports to Germany is the result of an increased supply of household appliances, electronics, furniture, cigarettes, electric buses, and lithium-ion batteries, according to Dr. Łukasz Ambroziak from the Polish Economic Institute.

The pandemic did not hurt Polish industry, which actually benefited from weak competition and the increase in consumer demand for those products.