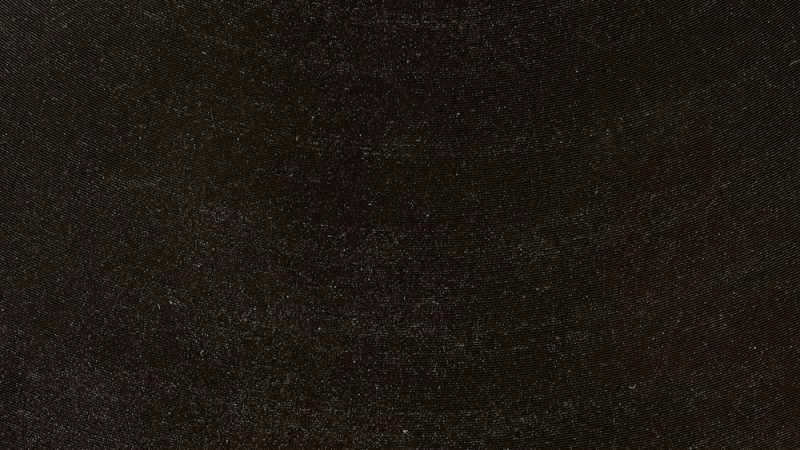 Polish media editors also pointed out that a similar law in Hungary has led to the takeover of many independent media by people close to the government. [Shutterstock/ Claudio Divizia]

Independent media protested on Wednesday against government plans to impose a new tax on advertising revenue. Daily newspapers filled their entire front page with an appeal to authorities to back away from the idea, accompanied by a ‘Media without choice’ slogan printed in white font on a black background.

Meanwhile, a number of TV stations, rather than broadcasting their usual programmes, showed a blackboard with the slogan: “Here was supposed to be your favourite programme” and an explanation about the strike.

Radio stations did not broadcast news services and normal programmes, instead playing music or an announcement about the strike. Articles on many internet portals were also unavailable.

The strike was announced on Tuesday by 41 media companies, which do not agree with the plans to impose a new tax on them, although they already pay many other taxes (VAT or CIT), as well as broadcasting, licensing, and copyright fees. During the day, many smaller media, mainly independent web portals, also joined the protest.

The government does not call the new fee a “tax” but rather a “solidarity contribution” and argues that the funds raised will be allocated to support the health service, protect historical monuments, and create a new Fund for Support of Culture and Cultural Heritage in Media. It is estimated that this could amount to 800 million zlotys per year (€178 million).

“Taxes are arguably painful and costly for the media, but the media must expect to bear the costs of their operations like any other business in the country,” said the parliament’s deputy speaker and caucus head of the ruling Law and Justice party (PiS), Ryszard Terlecki.

However, the protesting journalists argue that the COVID-19 pandemic is just a pretext to hit the government-independent media in Poland. “It is simply a forced tribute, hitting the Polish viewer, listener, reader, and internet user, as well as Polish productions, culture, entertainment, sports, and media,” they wrote in a joint open letter.

“It has never happened before that independent TV and radio stations and internet portals protested at the same time, and that newspapers printed a protest text common to the whole industry on their empty front pages,” said Bogusław Chrabota, head of the Chamber of Press Publishers and head-editor of daily newspaper Rzeczpospolita.

The editors explained that they feared that some media outlets might go bankrupt due to the new tax, while others might be sold. In December last year, the state-owned oil company PKN Orlen bought Polska Press company which publishes dozens of local newspapers.

Polish media editors also pointed out that a similar law in Hungary has led to the takeover of many independent media by people close to the government.

State-funded public broadcasters did not join the strike, along with radio stations, newspapers, and internet portals that are strongly pro-government. (Anna Wolska | EURACTIV.pl)