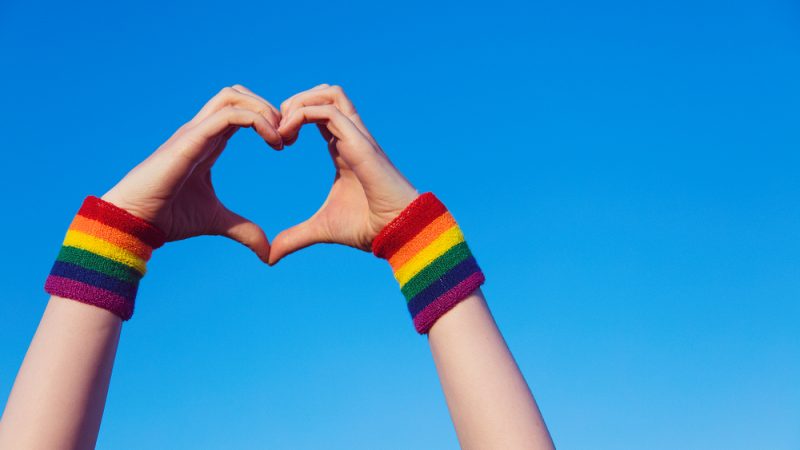 The phrase “gender equality” was removed on Friday from a declaration on advancing social cohesion in the European Union following the lobbying of Poland and Hungary. [Shutterstock/Ink Drop]

“Apart from such social pathologies like drug addiction and beggary, the textbook also speaks about the LGBT community”, leftist MP Agnieszka Dziemianowicz-Bąk said on Friday. “In particular, transgender and gender-queer people have been described in the textbook as examples of social pathology”, she said.

“These are people who are being exposed to harm, violence and discrimination,” said  Dziemianowicz-Bąk, adding that “it was unacceptable that the police, who are obliged to protect all citizens (…) irrespective of who they are, discriminates against these people.”

Last year, a number of local councils in Poland declared themselves LGBT-free zones, while the United Right coalition has been accused of scapegoating the LGBT community, as well as sexual and reproductive health activists for political ends.

The phrase “gender equality” was removed Friday from a declaration on advancing social cohesion in the European Union following the lobbying of Poland and Hungary. (Mateusz Kucharczyk | EURACTIV.pl)